A fantasy Oxford, catastrophic floods and a menagerie of daemons come to life as Nicholas Hytner brings Philip Pullman's magic to the stage. 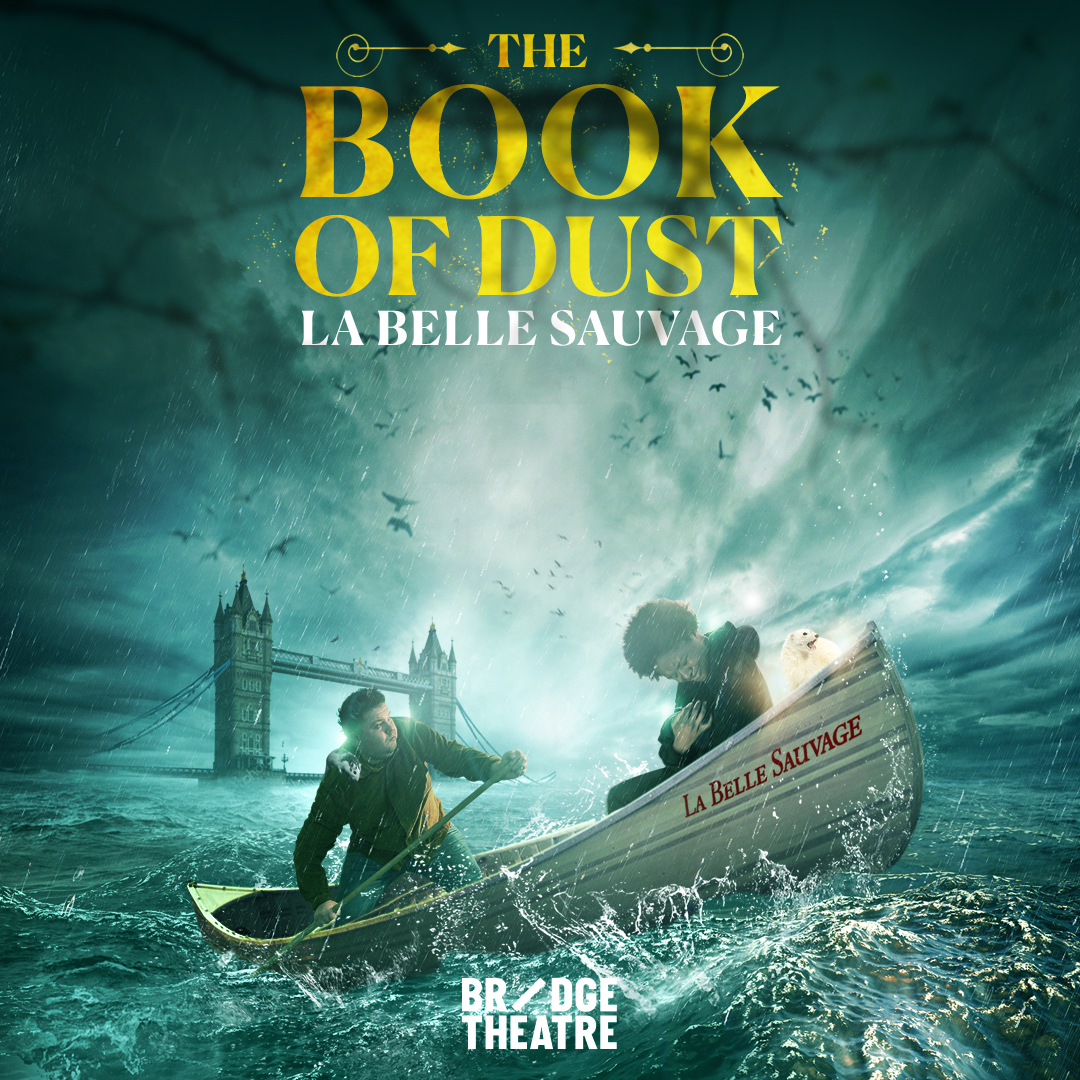 Set twelve years before the epic His Dark Materials trilogy, this gripping adaptation revisits Philip Pullman’s fantastical world in which waters are rising and storms are brewing.

Two young people and their dæmons, with everything at stake, find themselves at the centre of a terrifying manhunt. In their care is a tiny child called Lyra Belacqua, and in that child lies the fate of the future. And as the waters rise around them, powerful adversaries conspire for mastery of Dust: salvation to some, the source of infinite corruption to others. 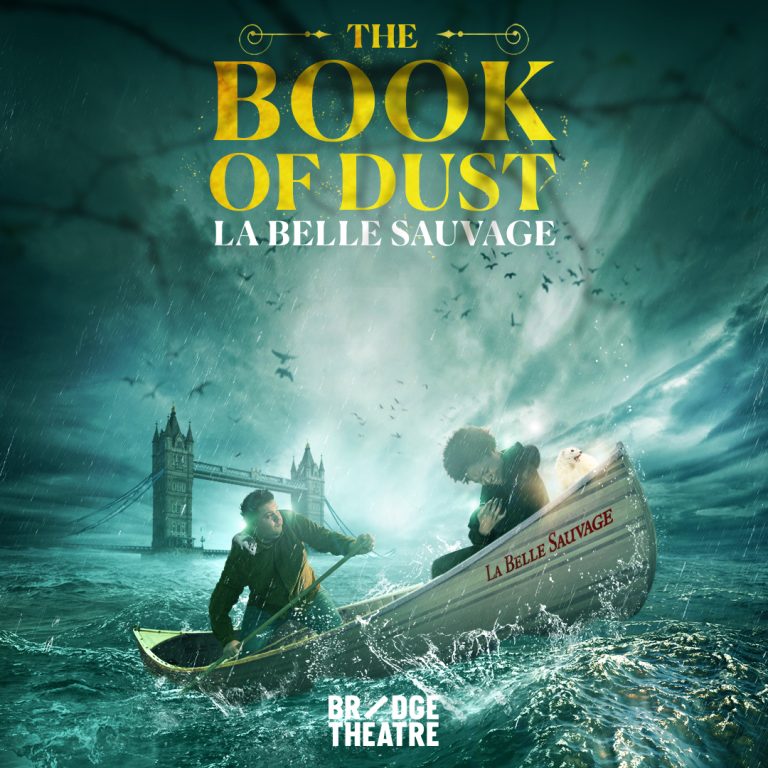 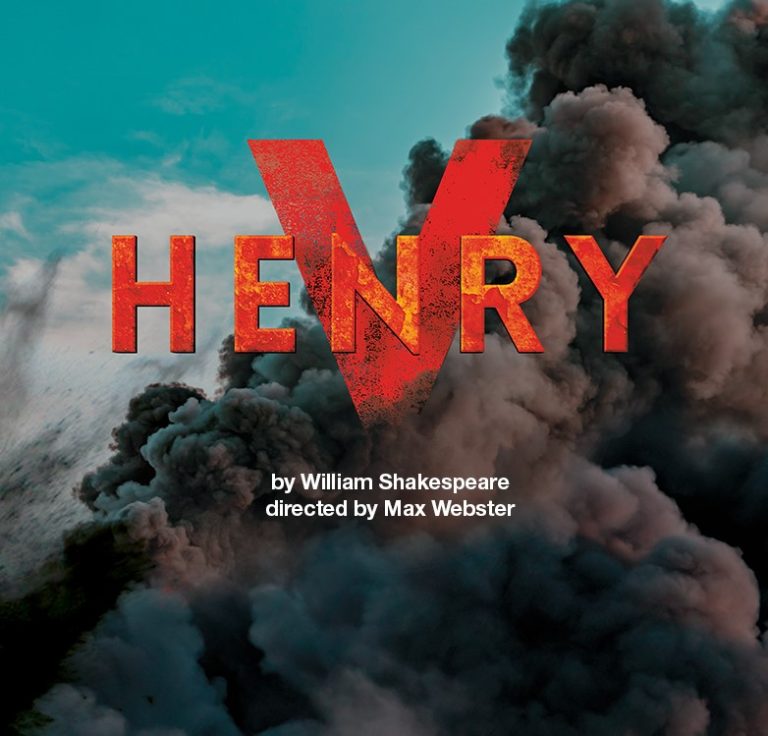 Fresh to the throne, King Henry V launches England into a bloody war with France. 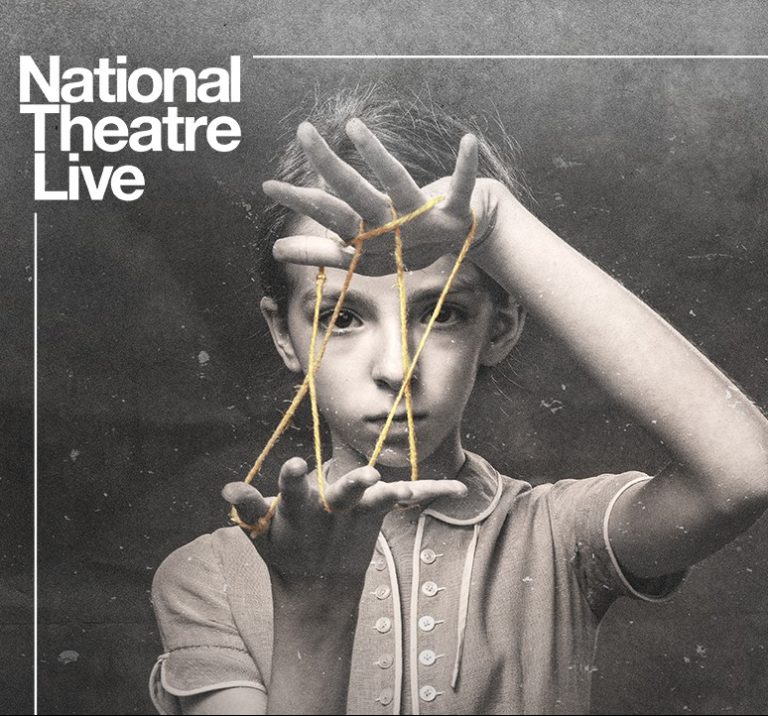 The perfect time to catch this treasure of a production 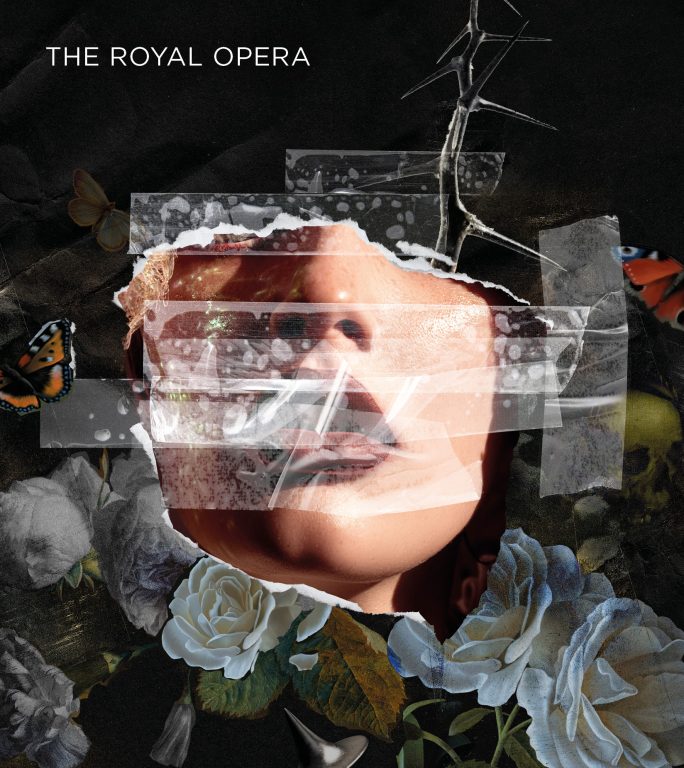 Who will have the last laugh? 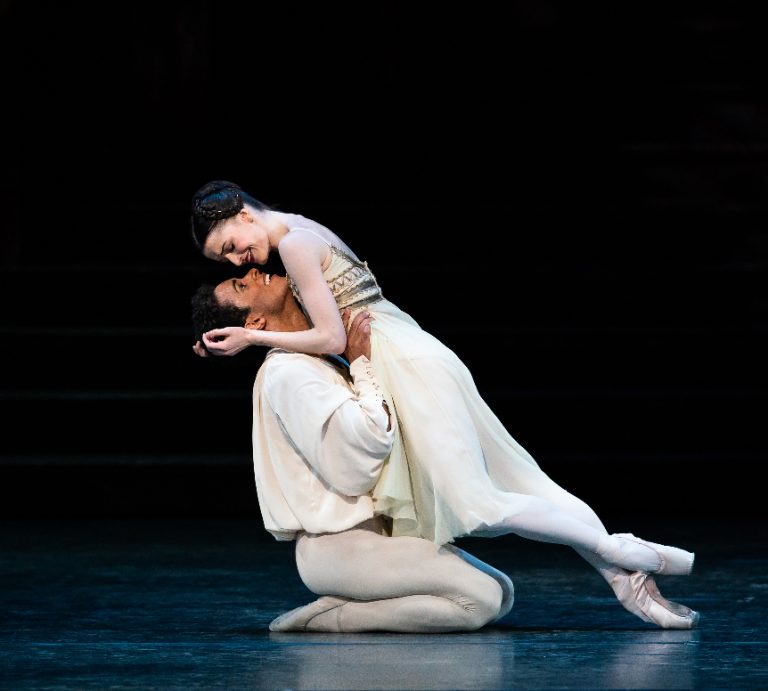 Romeo and Juliet – The Royal Ballet 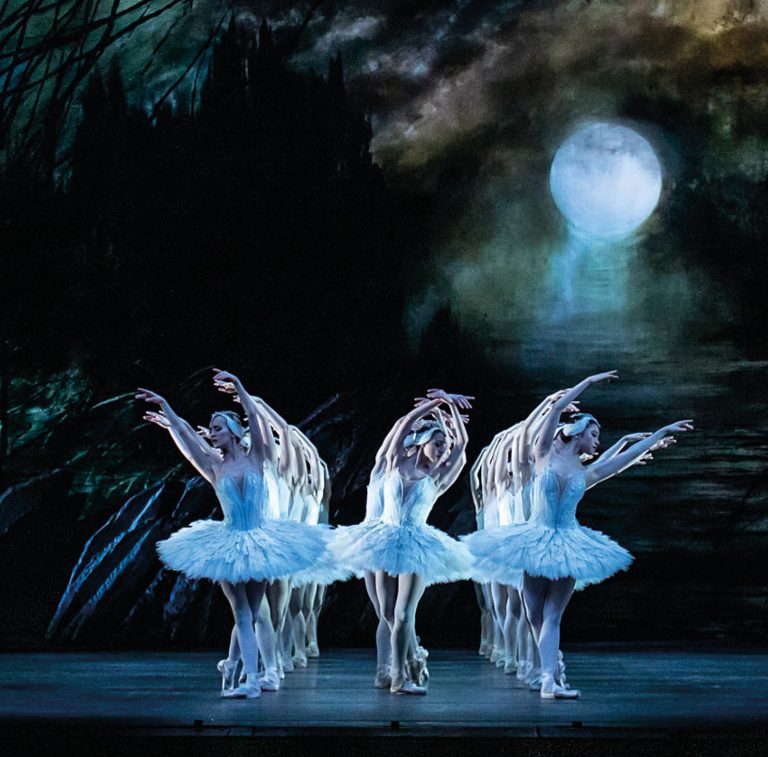 Can Odette find a way to break the sorcerer’s spell, or will she remain a swan for ever?