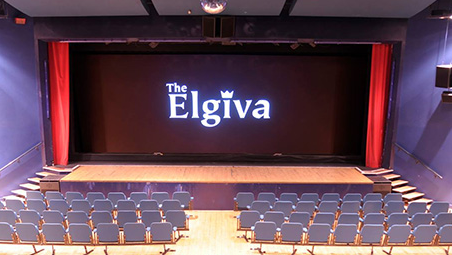 Following Government advice The Elgiva is now closed; we are monitoring the situation closely, but cannot yet say how long the suspension will be in place. Will we keep our patrons updated on our website and via our social media channels.

This is a challenging time for us all; please rest assured we be doing our utmost to look after our customers, staff and volunteers. We miss you all!

All April shows are offsale – some have been rescheduled, some have been postponed and some have been cancelled. We are working through the shows in calendar order, contacting customers to advise them of the situation and their options. The Box Office is contactable by email on boxoffice@elgiva.com.

In the meantime, we’ve rounded up some theatrical treats you can enjoy from home – so #staysafestayhome and soak up some incredible shows online… 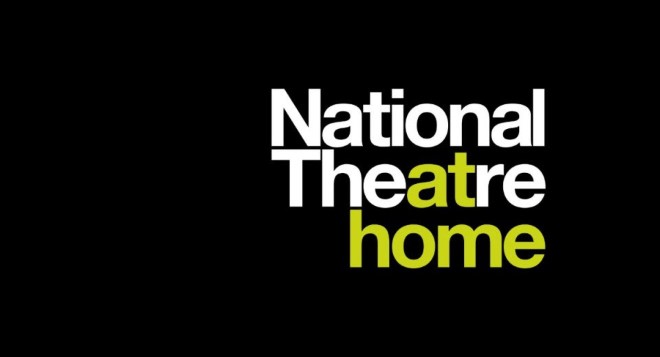 This is fab! You can watch the best of British Theatre with the National Theatre At Home. Instead of streaming to cinemas, NTLive is releasing a beloved National Theatre Live production every Thursday at 7pm, free to watch on YouTube for seven days. There will also be bonus content including cast and creative Q&As and post-stream talks.

Featuring a Tony Award-winning performance from host of the The Late Late Show, James Corden, the hilarious West End and Broadway hit One Man, Two Guvnors comes to your home on Thursday 2 April at 7pm. This sold-out at The Elgiva and the laughter could be heard from the car park! Don’t miss it.

Over the coming weeks you can expect a variety of brilliant plays, including: 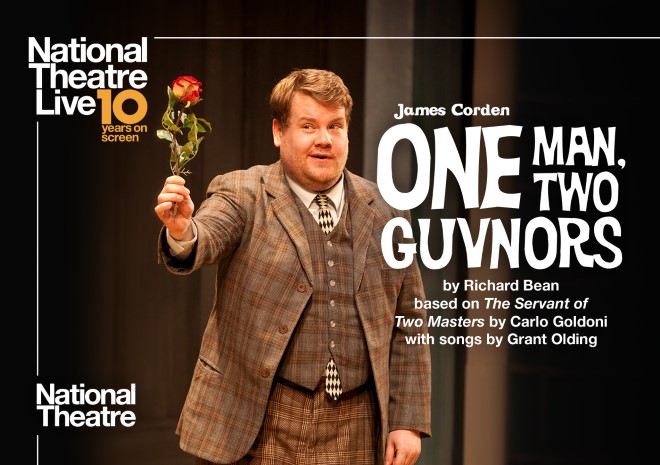 RSC on the BBC 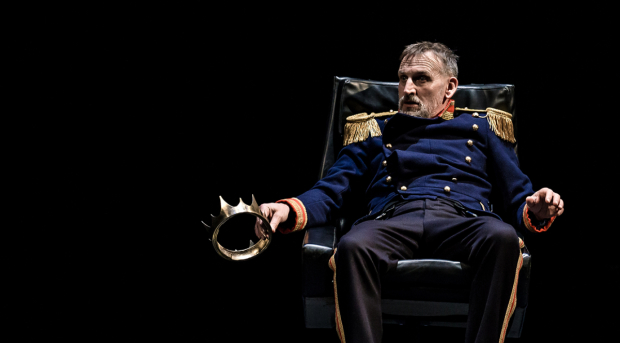 The BBC is programming for “Culture in Quaratine” and has announced it will broadcast six of the RSC’s recent productions on BBC Four and BBC iPlayer, including Christopher Ecclestone’s Macbeth and Battersea Arts Centre’s five-star Frankenstein.

The BBC will also collaborate with The Space to present new filmed recordings of Mike Bartlett’s Albion, Emma Rice’s Wise Children and BalletBoyz’s new piece Deluxe. The cherry on top is that Russell T Davies’s  TV version of A Midsummer Night’s Dream and Anthony Hopkins’s King Lear will be repeated. 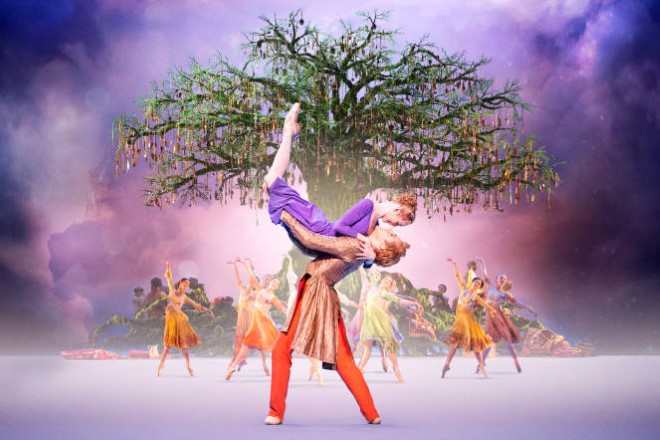 The Royal Opera House is offering free broadcasts of its operas and ballets throughout April; stream world-class performances through its social media channels and YouTube channel as part of their #OurHouseToYourHouse campaign.

The jam-packed broadcast schedule showcases classics like The Metamorphosis and The Winter’s Tale, with Peter and the Wolf already available to watch. 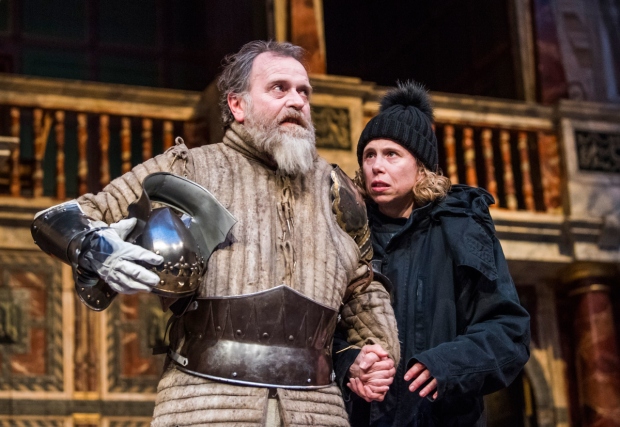 The venue will release FORTY (yes, forty!) free titles over the next month, including six main-stage shows and 34 that were created as part of the venue’s epic “Globe to Globe” series of international performances.

Coming your way are Hamlet, Romeo and Juliet, A Midsummer Night’s Dream, The Winter’s Tale, The Two Noble Kinsmen and The Merry Wives of Windsor – each show presented for two weeks on a rolling cycle from 6 April. 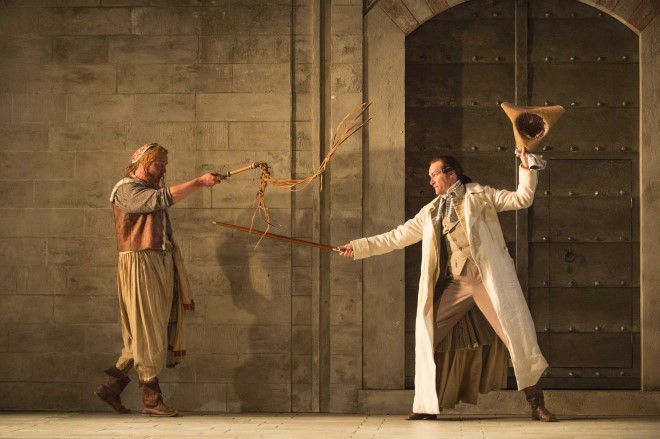 The European Commission-supported OperaVision will be giving people FREE opportunities to watch top-tier performances filmed at the highest quality level, with new shows released weekly on top of a massive back catalogue, including Madame Butterfly, The Marriage of Figaro and Alceste.

The Wind In The Willows 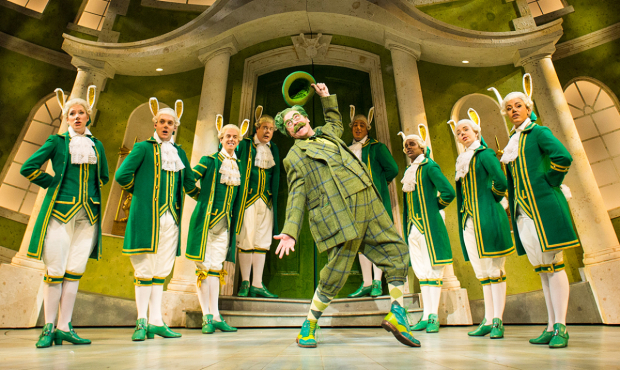 A West End production, available for nothing (though donations to theatre charities welcome).

Spend an afternoon or evening in the company of Ratty, Mole and Mr Toad. Starring Rufus Hound.

The Show Must Go Online 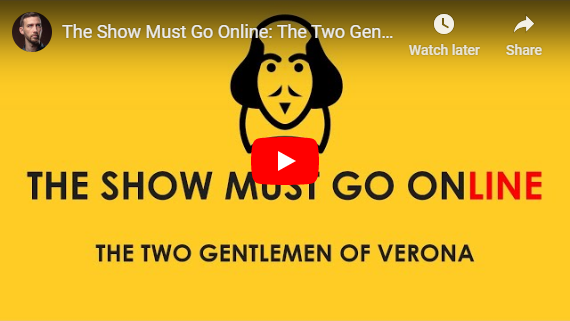 A neat idea – live readings of Shakespeare’s works provided by top acting talents who would otherwise be in isolation twiddling their thumbs. Kicking off with Two Gentlemen in Verona. 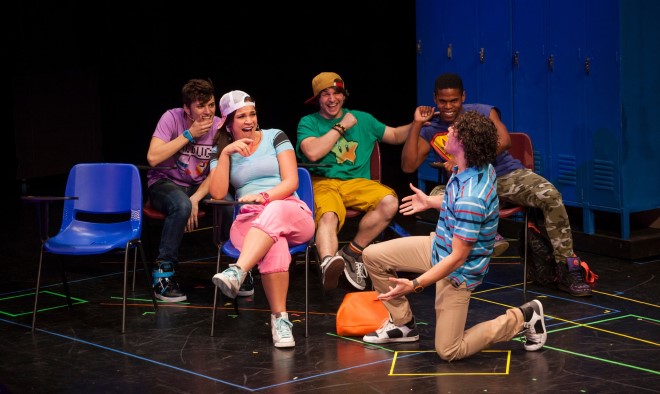 Lin-Manuel Miranda. 14 minutes or so of total joy. No need to say more. 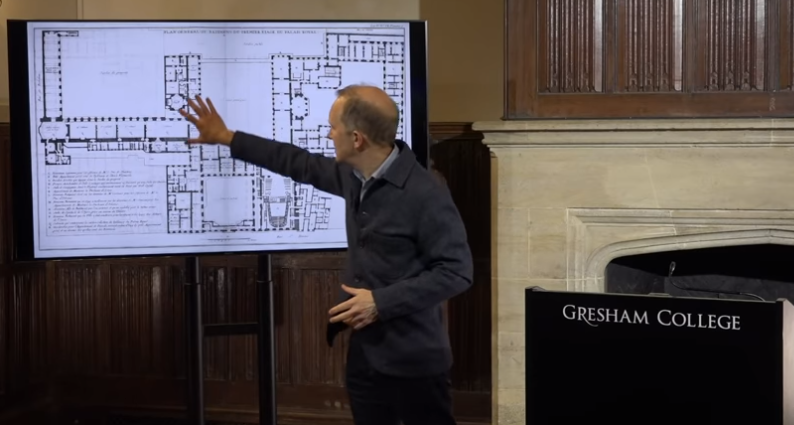 A whole variety of lectures to keep your brain ticking over – there really is something for everyone here!

Find out about upcoming Elgiva productions and all our news.