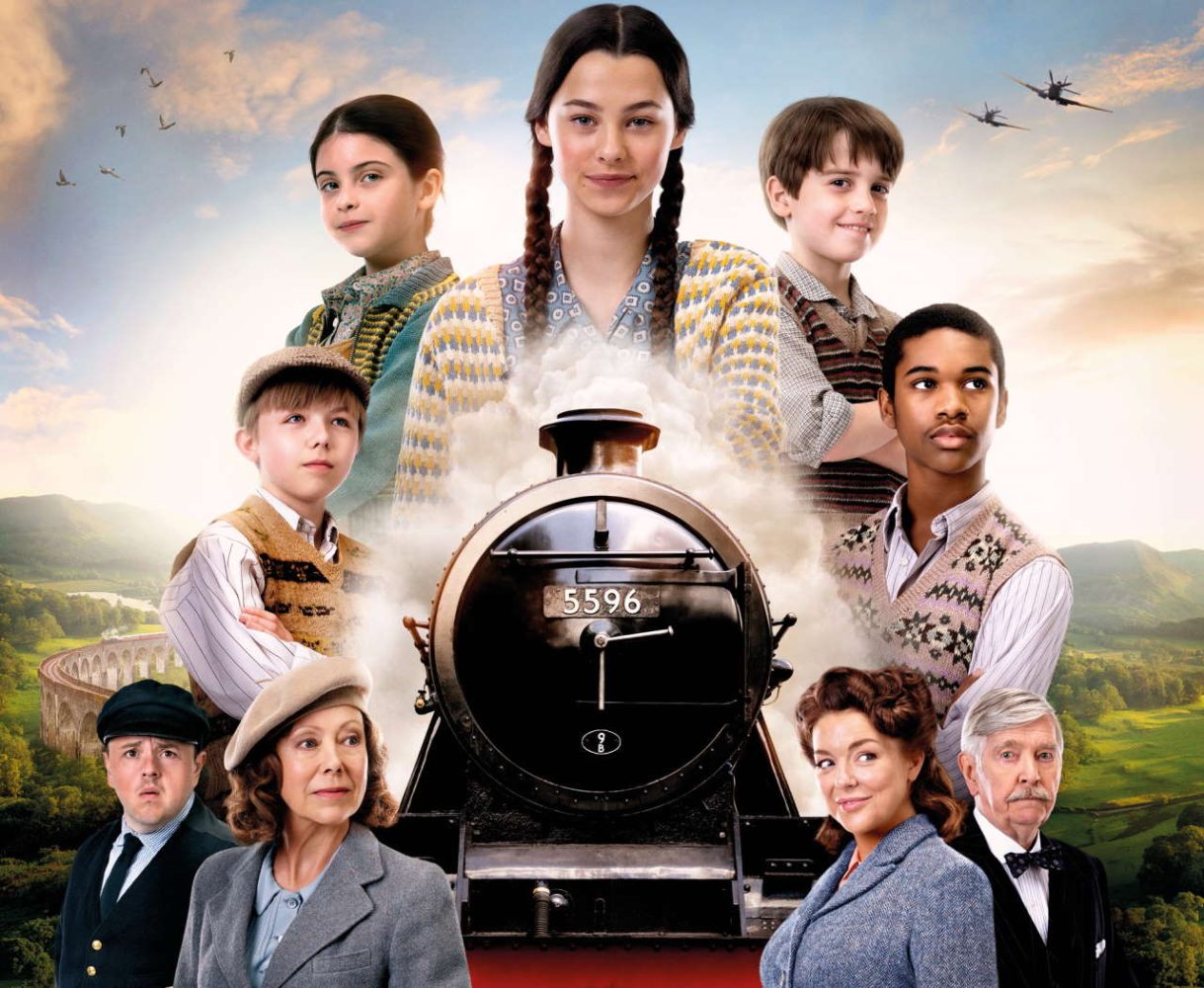 Inspired by one of the most beloved British family films of all time, THE RAILWAY CHILDREN RETURN is an enchanting, moving and heart-warming adventure for a new generation.

There to meet them on the train station platform are Bobbie Waterbury (Jenny Agutter, reprising her iconic role in the original film), her daughter, Annie (Sheridan Smith), and grandson Thomas (Austin Haynes), and with their help the evacuees are soon settling into their new life in the countryside.

When the children discover injured American soldier Abe (KJ Aikens), hiding out in the railyard at Oakworth Station, they are thrust into a dangerous quest to help their new friend who, like them, is a long way from home.

“A delightful dose of nostalgia” 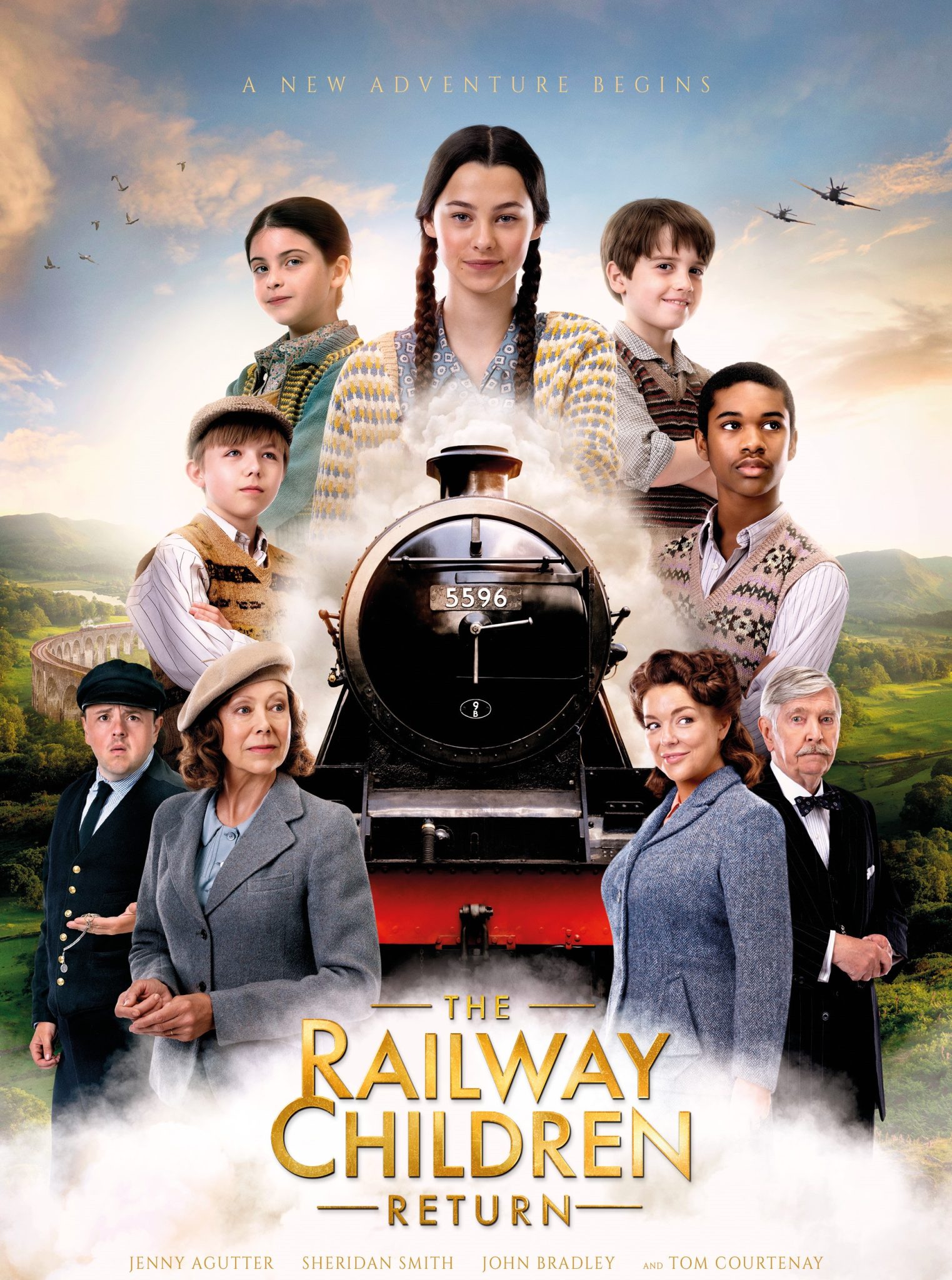 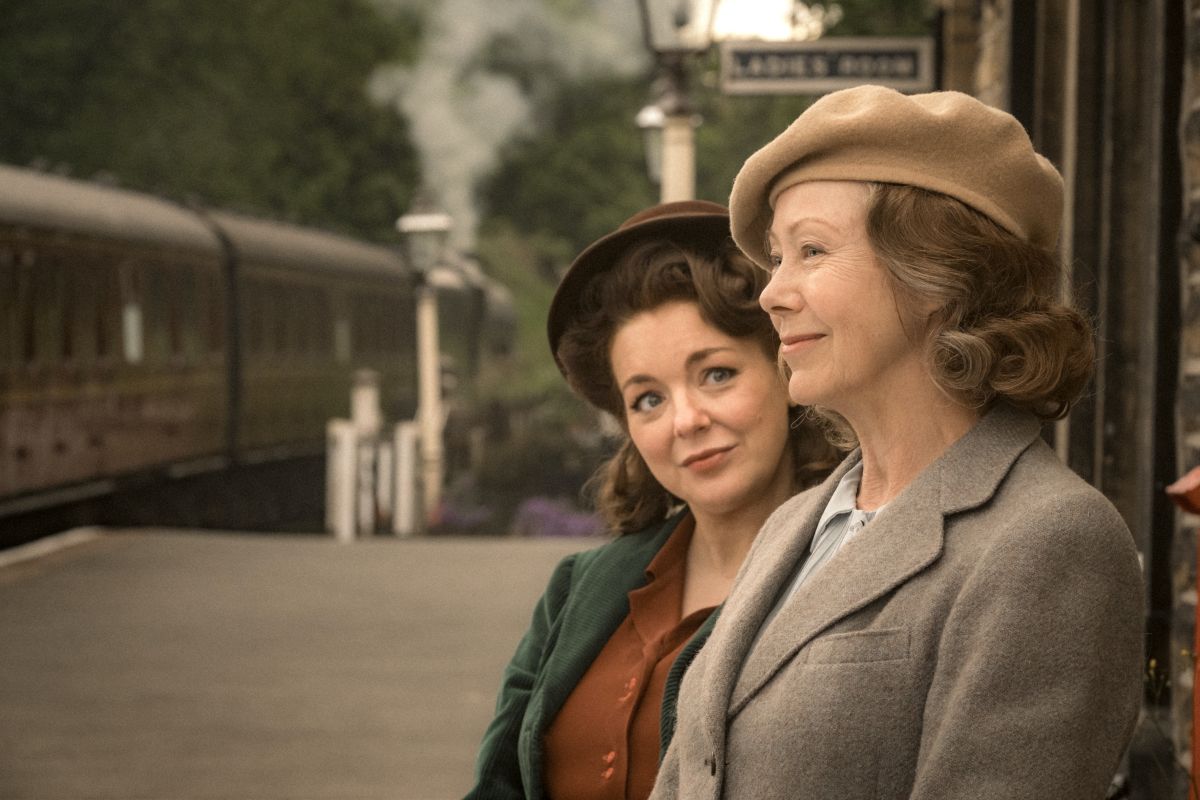 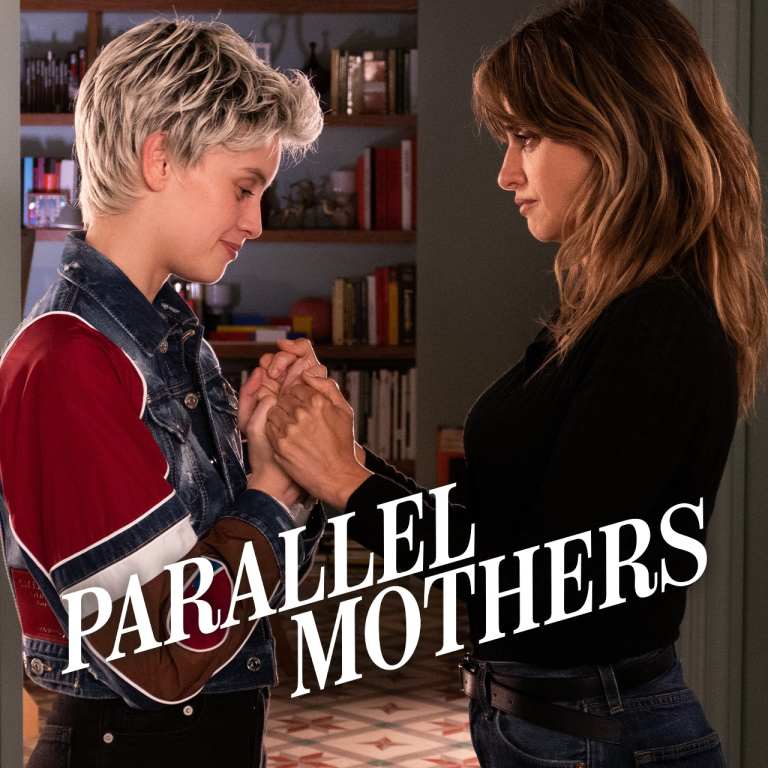 A film by the award-winning director Pedro Almodovar 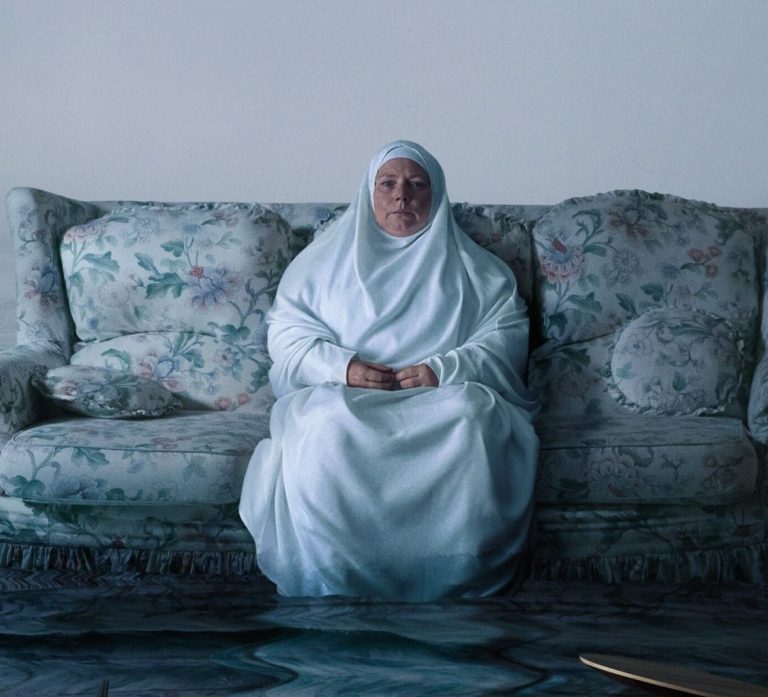 Joanna Scanlan stars as a grieving widow who uncovers a secret 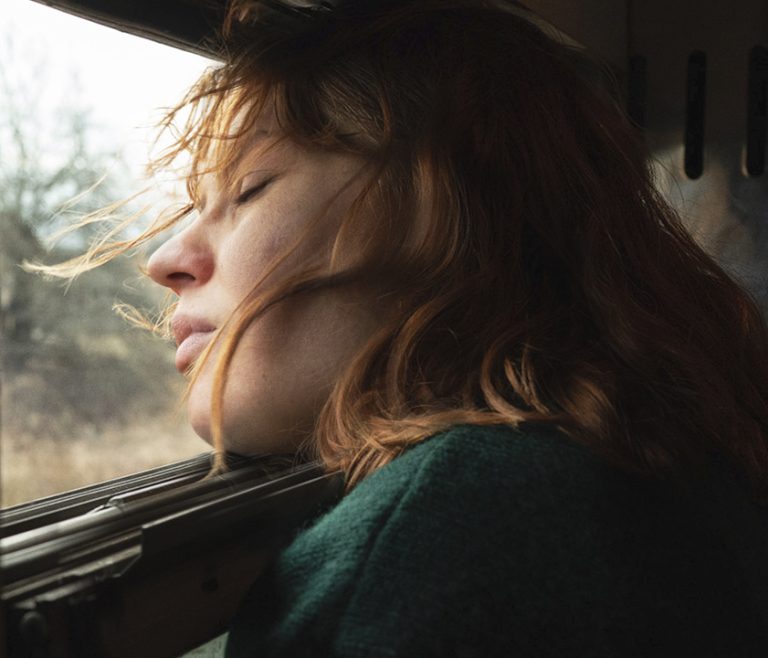 Compartment No. 6 reveals the unassailable power of human connection 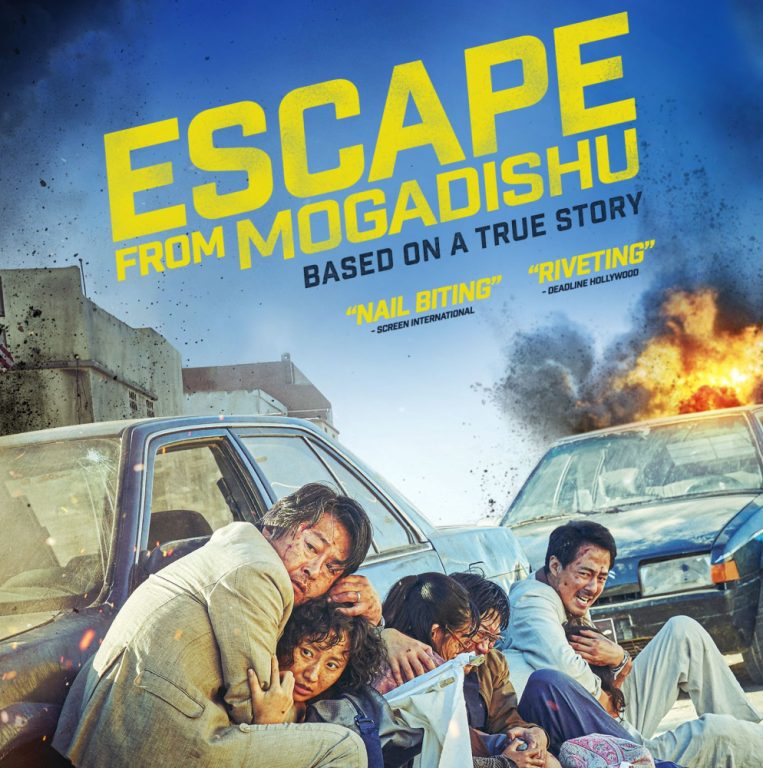 A nail-biting political thriller based on a true story 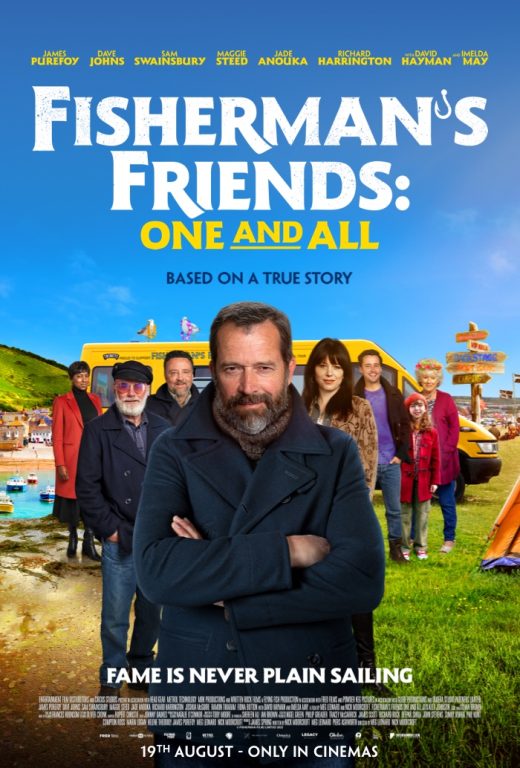 Fisherman’s Friends: One and All 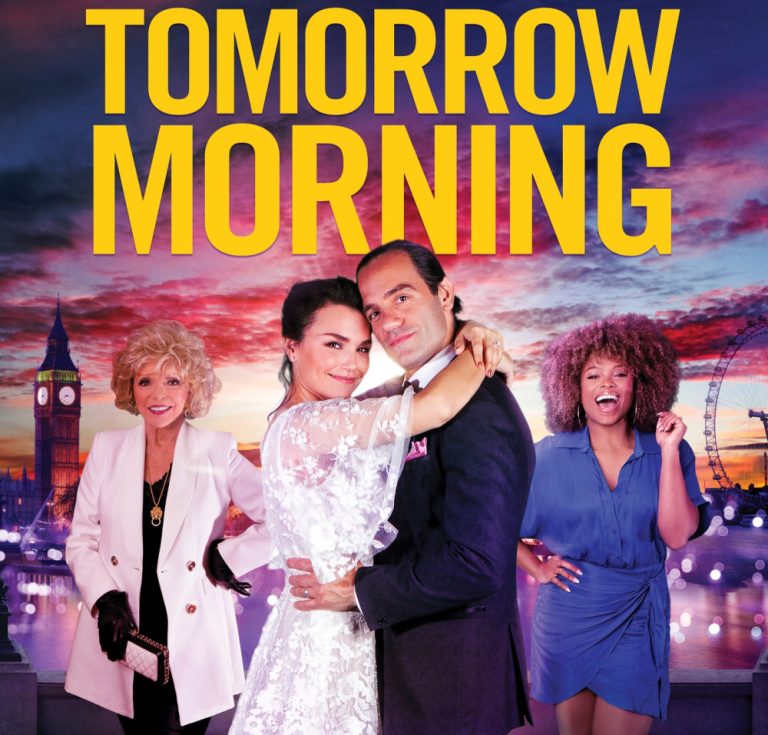 A timeless, universal love story about the coupling and uncoupling of relationships