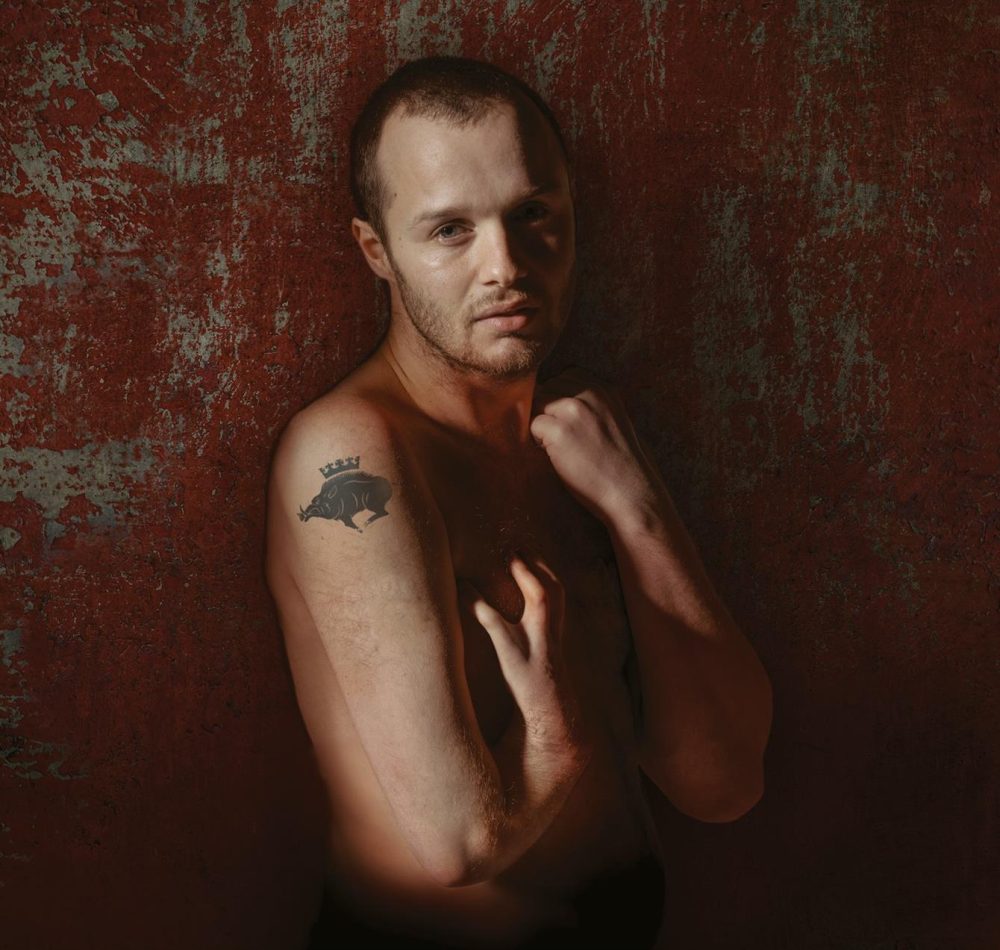 “Conscience is but a word that cowards use”

Young Richard of Gloucester uses the chaos of the Wars of the Roses to begin his unscrupulous climb to power. Despite being manifestly unfit to govern, he seizes the crown, as King Richard III. But how does he do it?

How do we let tyrants get away with it? How do they find their way to power? Why do we buy into it? And how can it be stopped?

Richard III is a savagely comic analysis of the exercise of power. It reminds us both of the dangers of tyranny and of our duty not to let it go unchecked.

Directed by Gregory Doran and featuring Arthur Hughes (Vassa, The Innocents, #Sugarwater, Then Barbara met Alan) as Richard, this is the thrilling climax to Shakespeare’s first great history cycle. 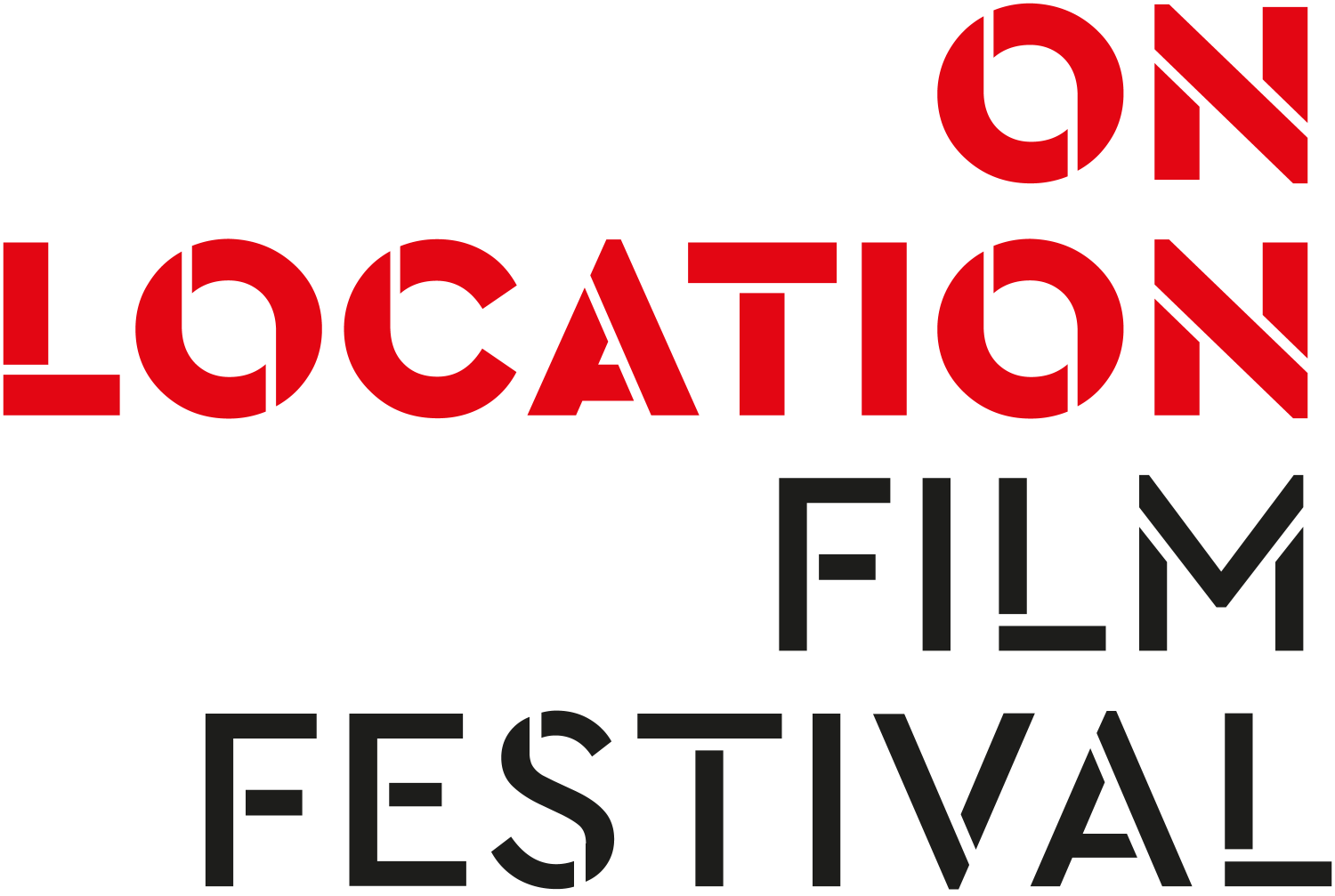 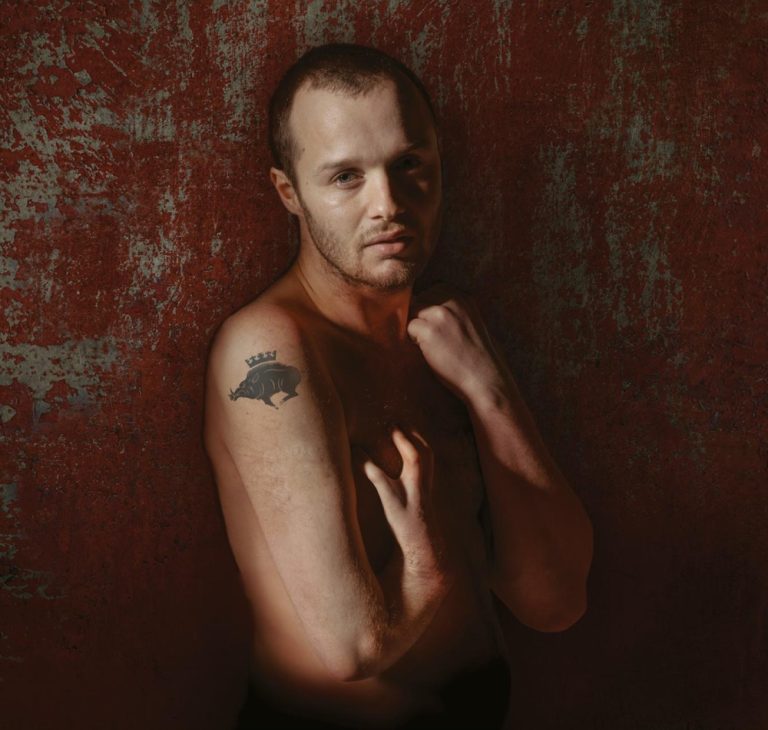 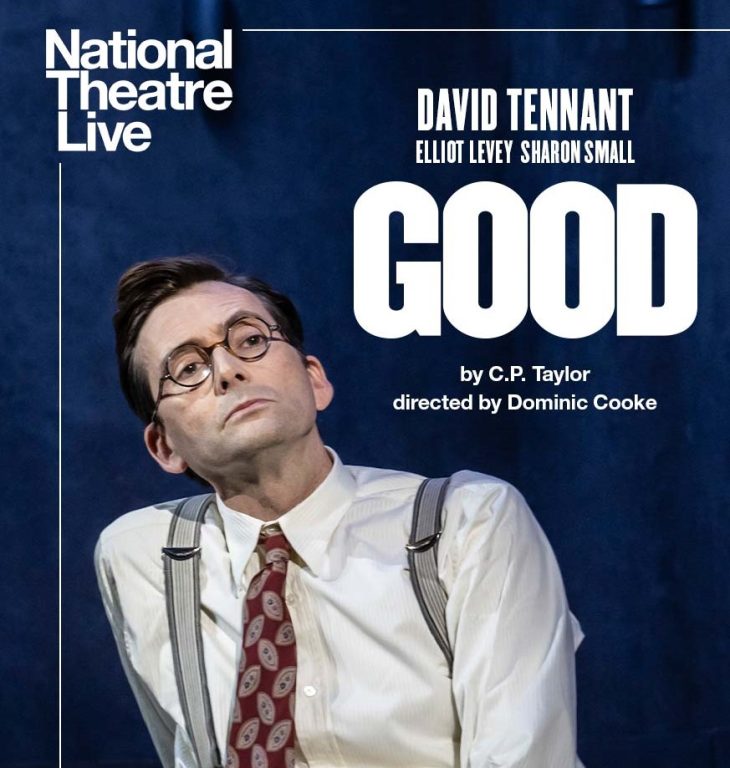 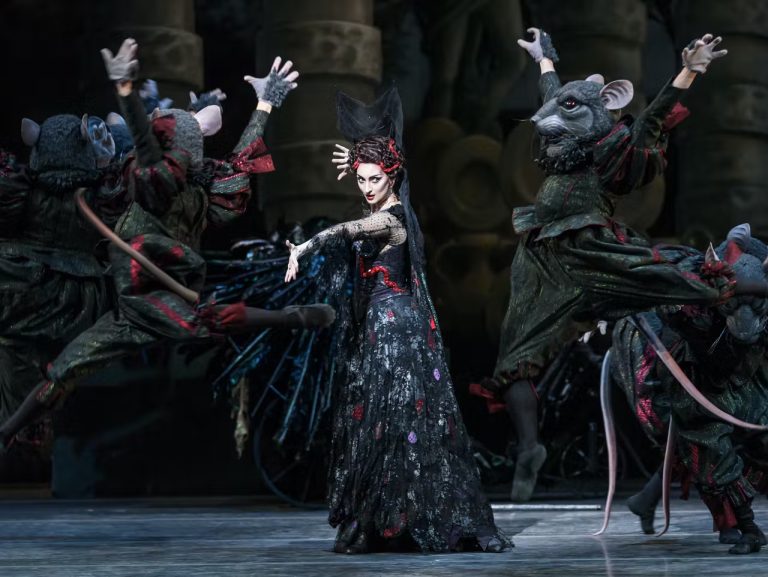 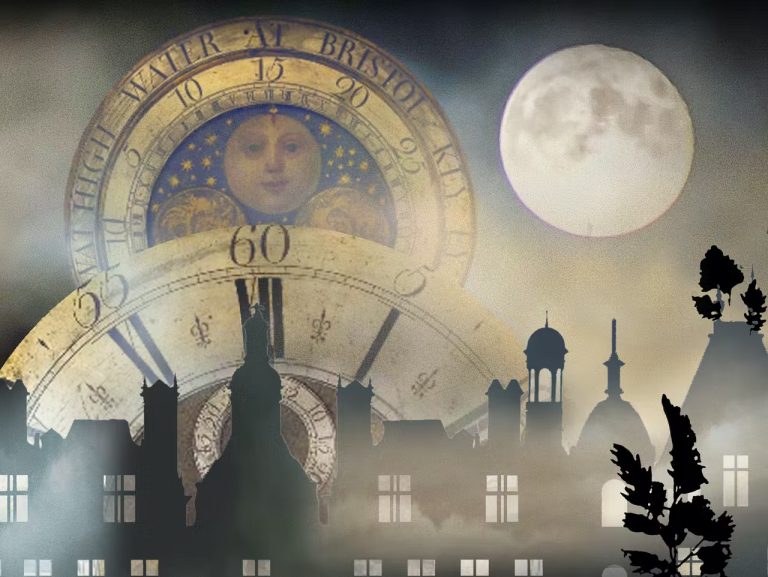 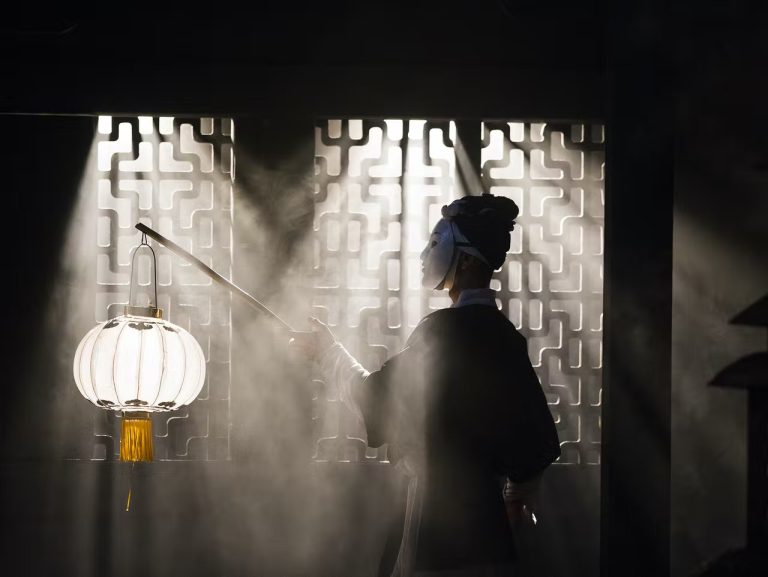 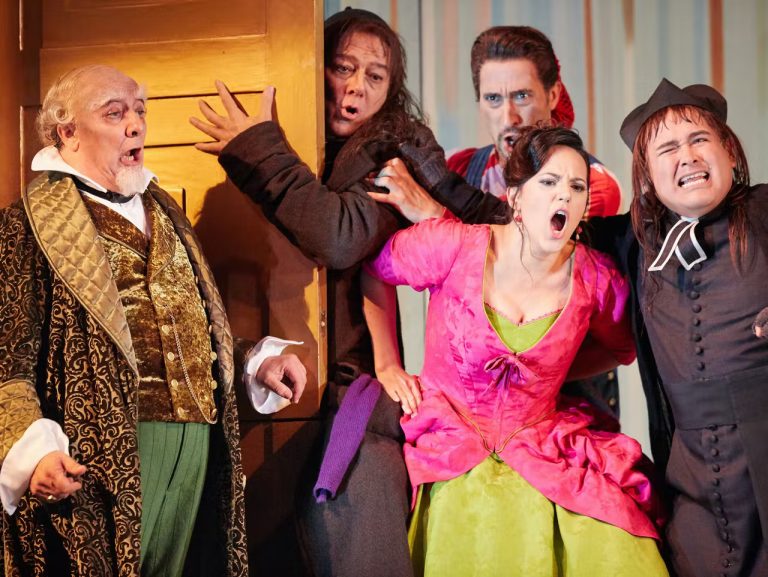 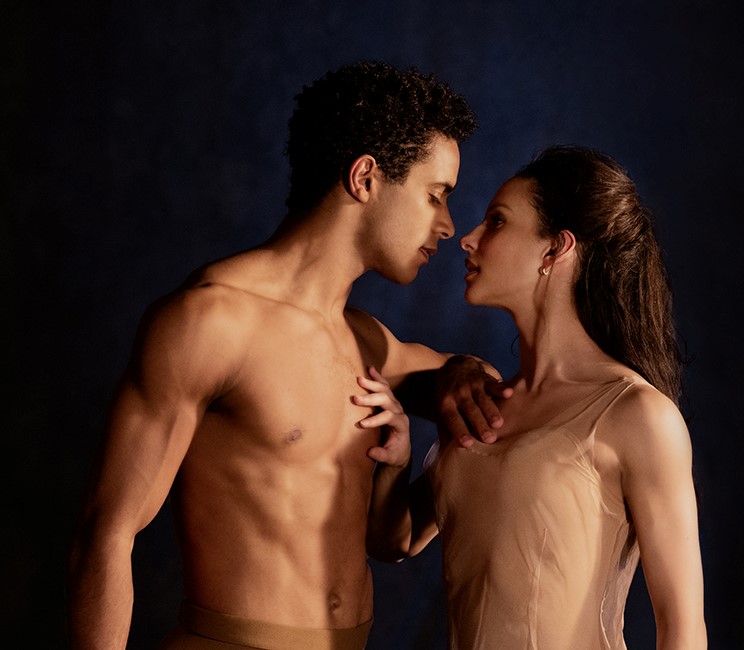