A gleefully witty ode to the the anarchy of childhood and the power of imagination! 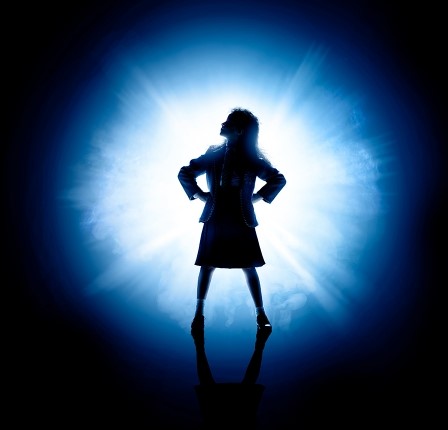 Rebellion is nigh in Matilda JR., a gleefully witty ode to the the anarchy of childhood and the power of imagination!

This story of a girl who dreams of a better life and the children she inspires will have audiences rooting for the “revolting children” who are out to teach the grown-ups a lesson. Matilda has astonishing wit, intelligence… and special powers!

She’s unloved by her cruel parents but impresses her schoolteacher, the highly loveable Miss Honey. Matilda’s school life isn’t completely smooth sailing, however – the school’s mean headmistress, Miss Trunchbull, hates children and just loves thinking up new punishments for those who don’t abide by her rules. But Matilda has courage and cleverness in equal amounts, and could be the school pupils’ saving grace!

Make sure you book the right tickets: 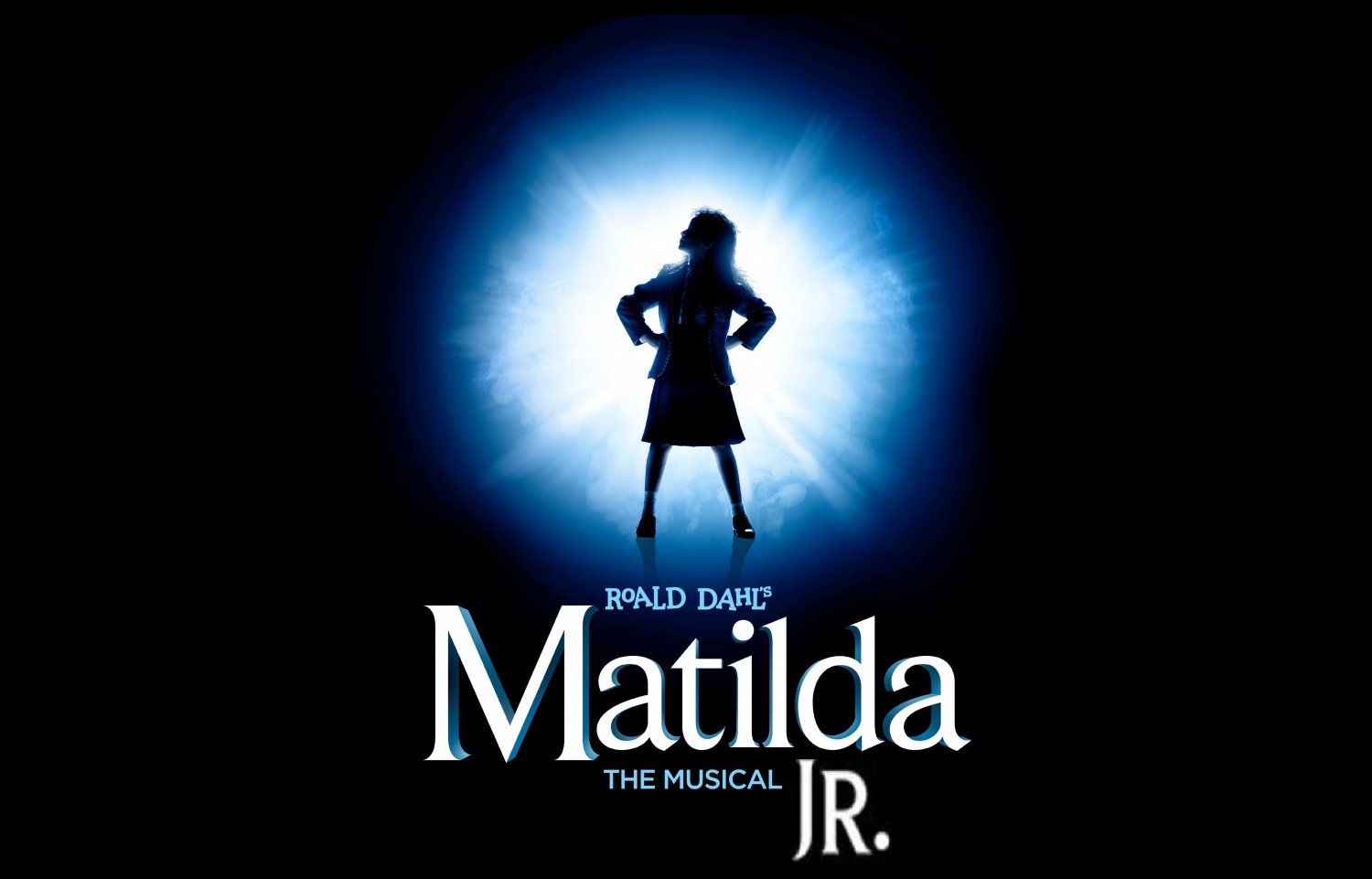 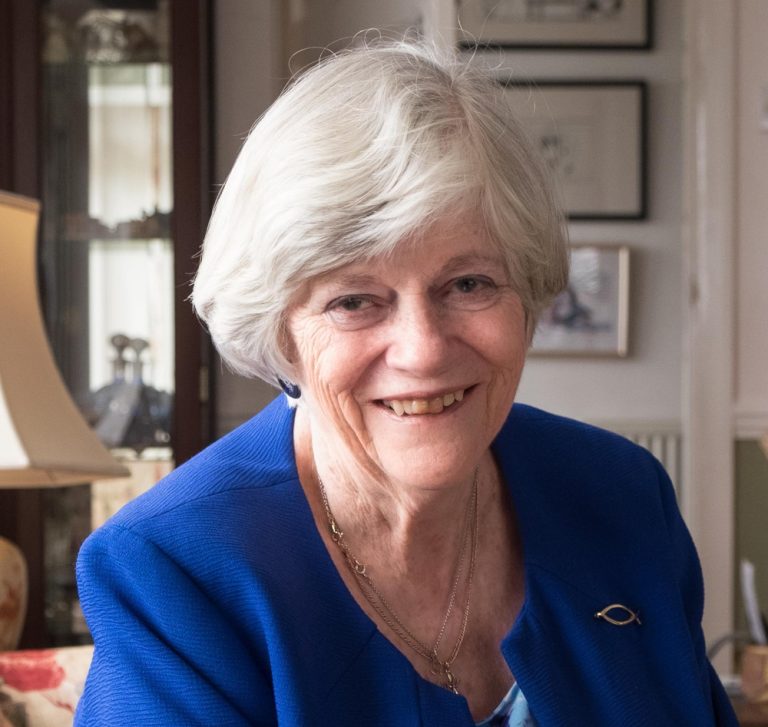 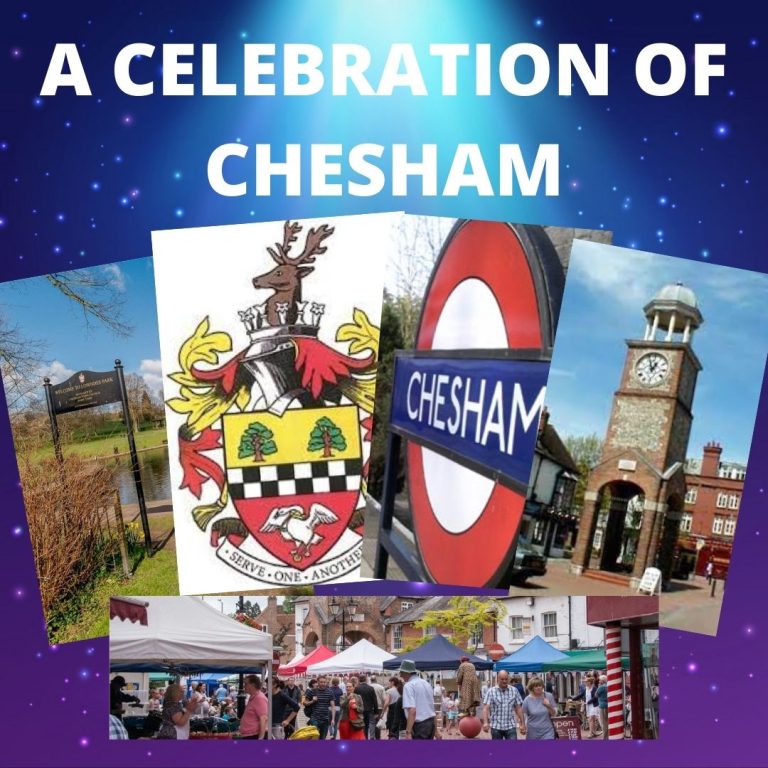 We are delighted to invite you a celebration of our wonderful town – Chesham! 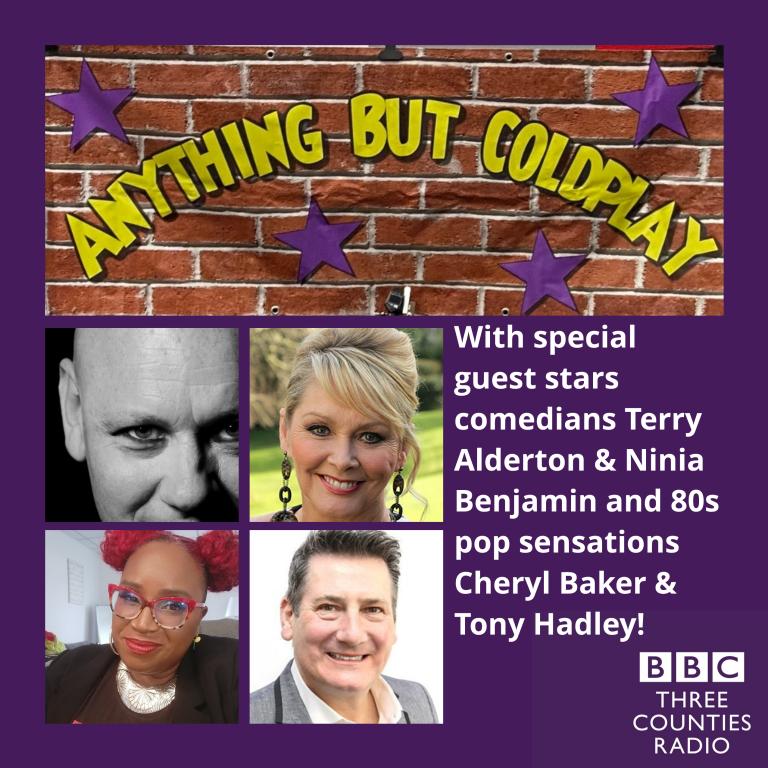 The hilarious radio panel show about ANYTHING but Coldplay is back! 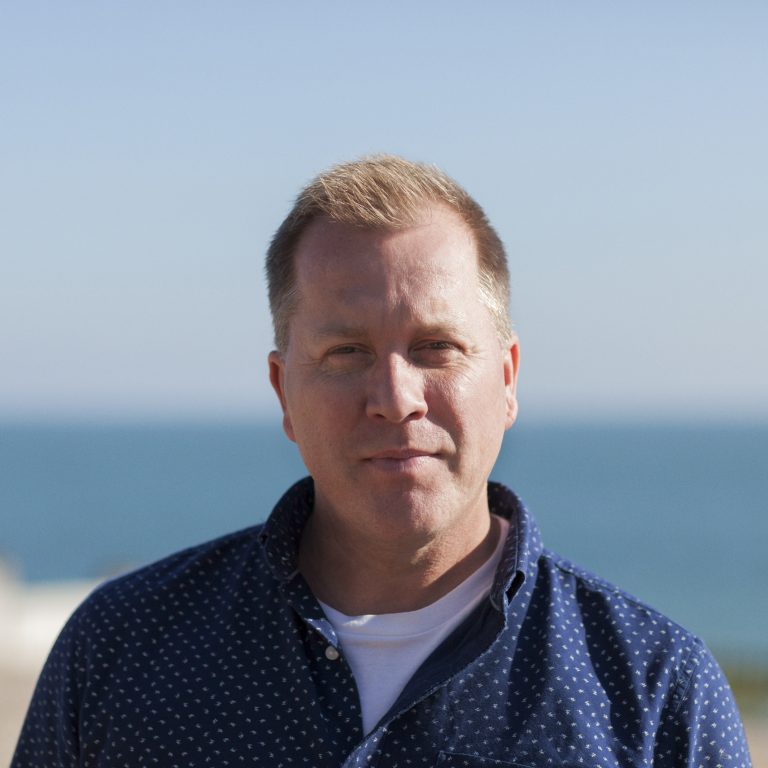 A lovely, small theatre with a great ambiance. Whether it is a live show or a movie, the Elgiva is a great place to go for a great time.