The Truffle Hunters (12A) 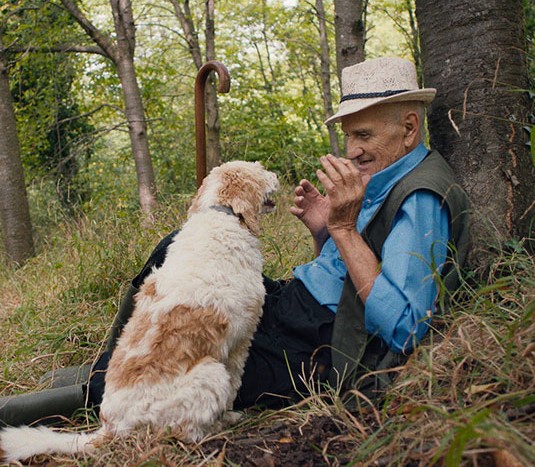 Deep in the forests of Piedmont, Italy, a handful of men, seventy or eighty years young, hunt for the rare and expensive white Alba truffle—which to date has resisted all of modern science’s efforts at cultivation. They’re guided by a secret culture and training passed down through generations, as well as by the noses of their cherished and expertly-trained dogs. They live a simpler, slower way of life, in harmony with their loyal animals and their picture-perfect land, seemingly straight out of a fairy tale. They’re untethered to cell phone screens or the Internet, opting instead to make their food and drink by hand and prioritizing in-person connections and community.

The demand for white truffles increases year after year, even as the supply decreases. As a result of climate change, deforestation, and the lack of young people taking up the mantle, the truffle hunters’ secrets are more coveted than ever. However, as it soon becomes clear, these ageing men may just hold something much more valuable than even this prized delicacy: the secret to a rich and meaningful life.

CFS AGM at 7pm – all welcome

This film is showing as part of the Chiltern Film Society season. Showings are open to non-members. 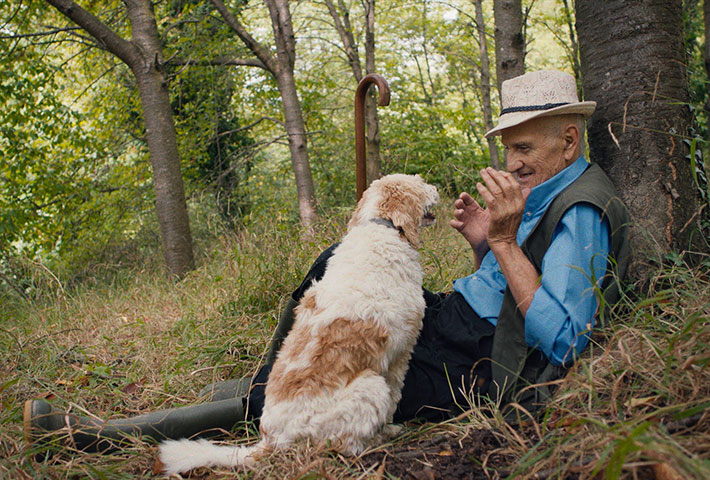 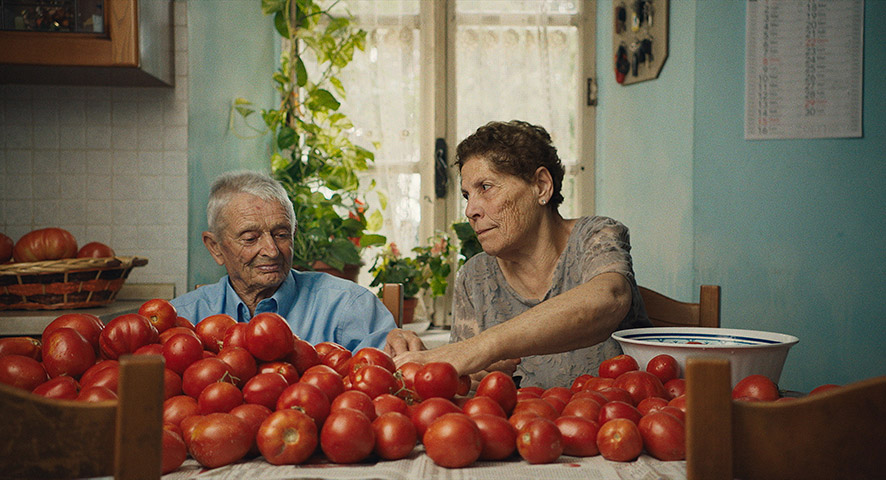 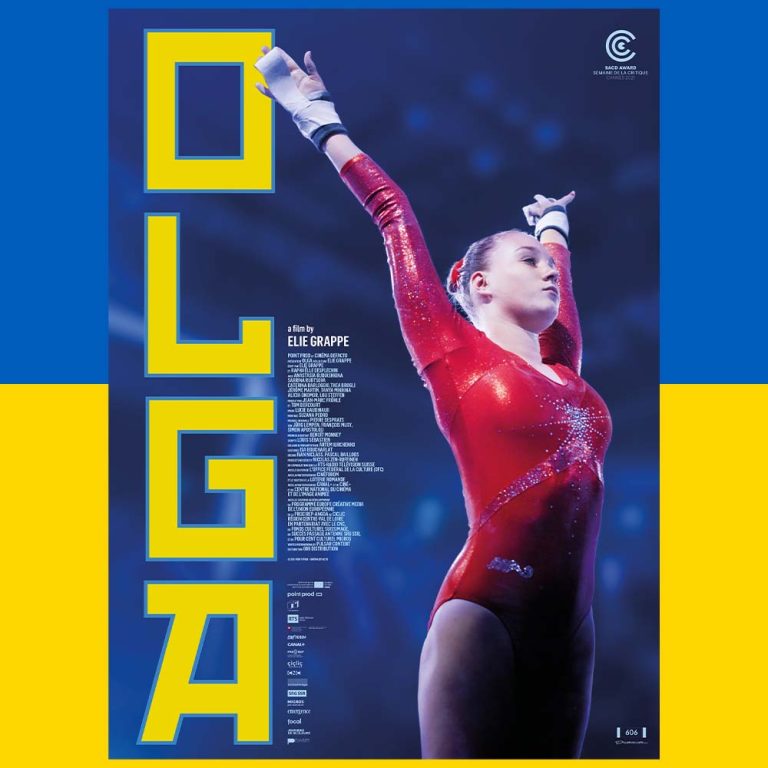 Olga – Screening in support of Ukraine 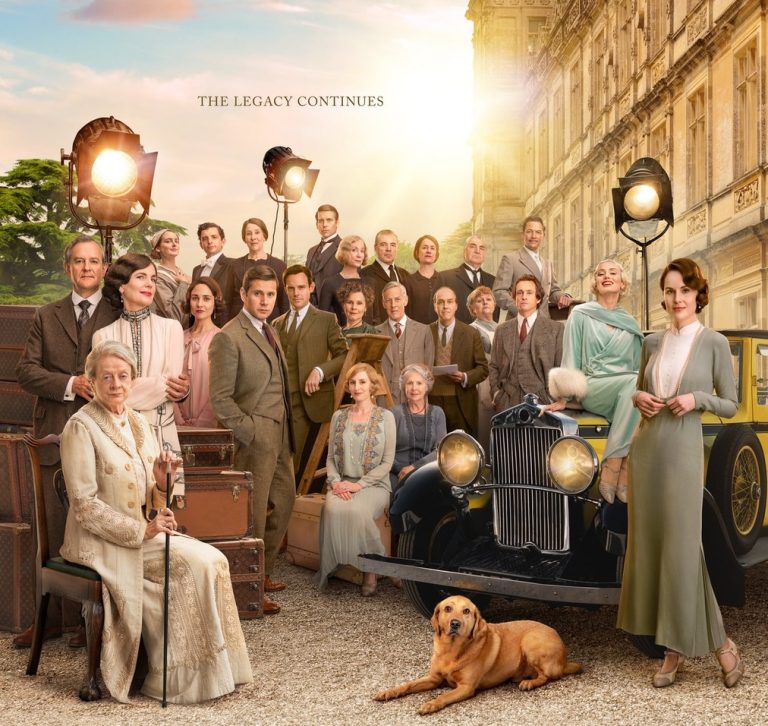 The much-anticipated cinematic return of Lord Grantham and his family

The much-anticipated cinematic return of Lord Grantham and his family 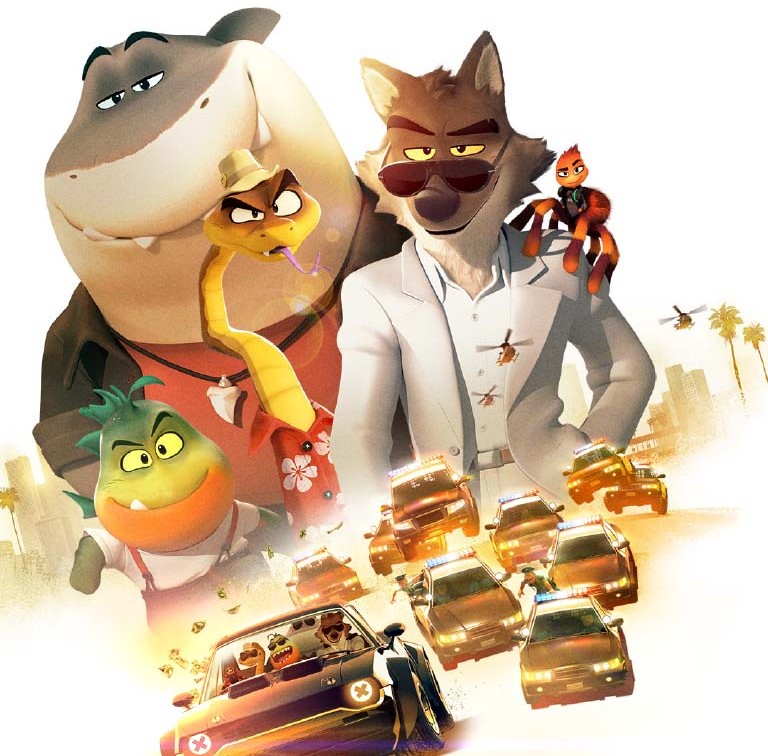 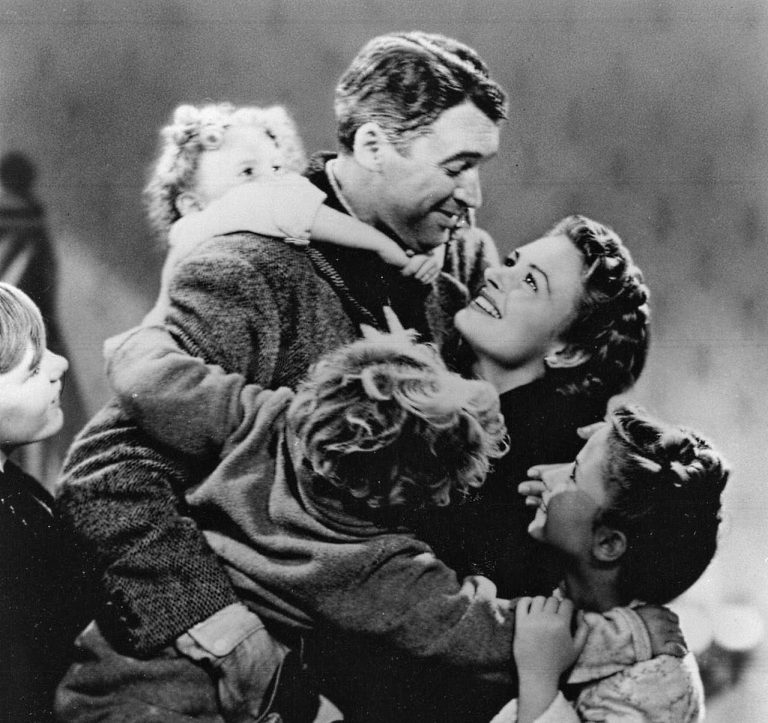 It’s A Wonderful Life (U) 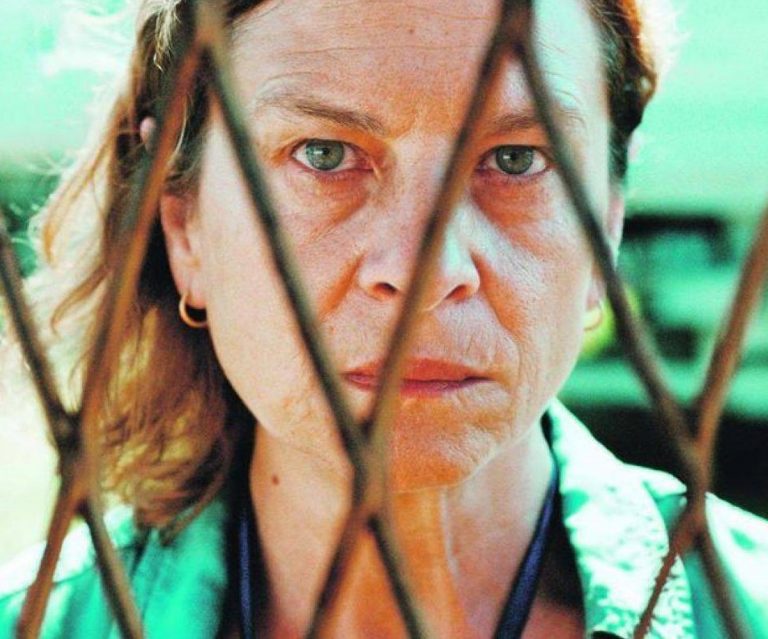 Winner of the 2021 Independent Spirit Award for Best International Film.