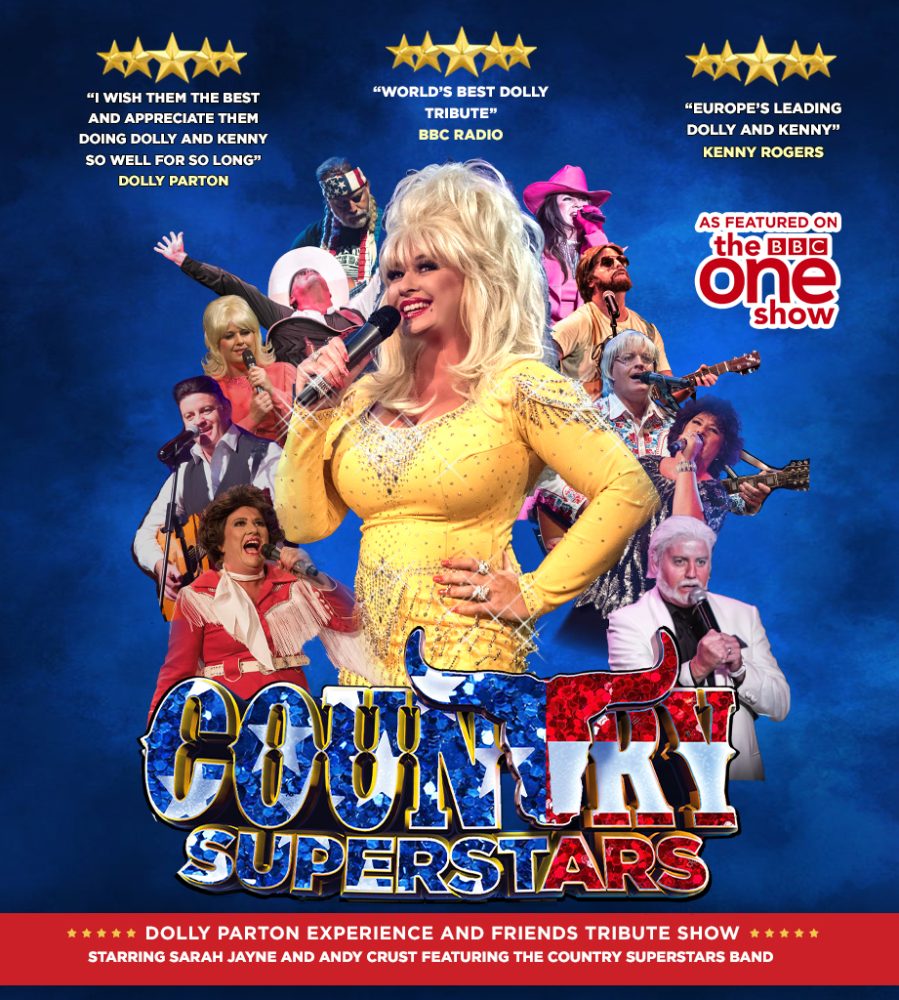 Kenny Rogers himself named and stated on his website that ‘A Tribute To Kenny and Dolly’ is Europe’s Leading Tribute Act.

Country music will live on forever, this is a must see for any fans of Country Music! And we are so proud our tour supports the Dolly Parton Imagination Library Children’s Charity Dollywood Foundation Charity no. 1121917 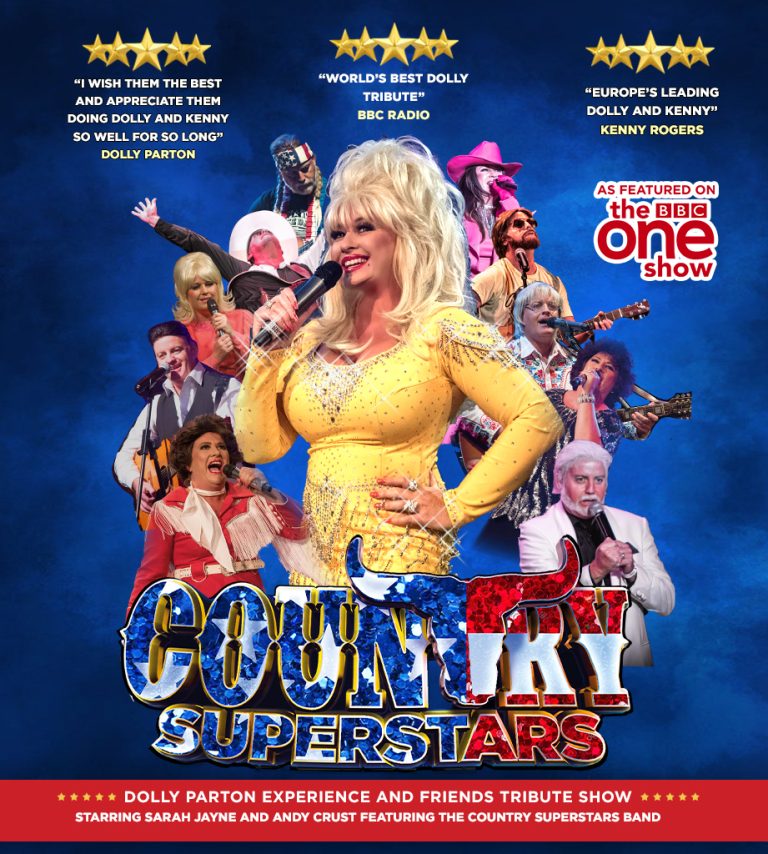 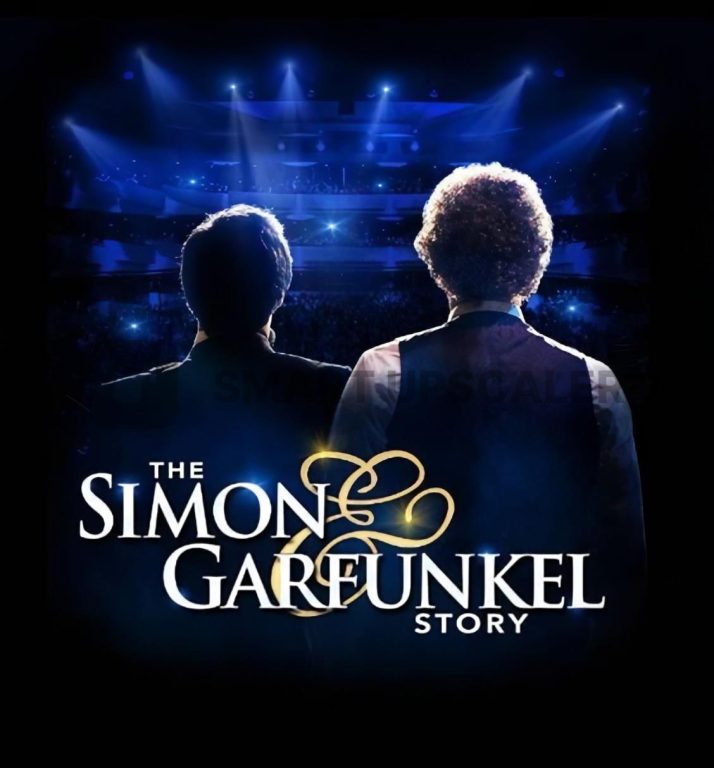 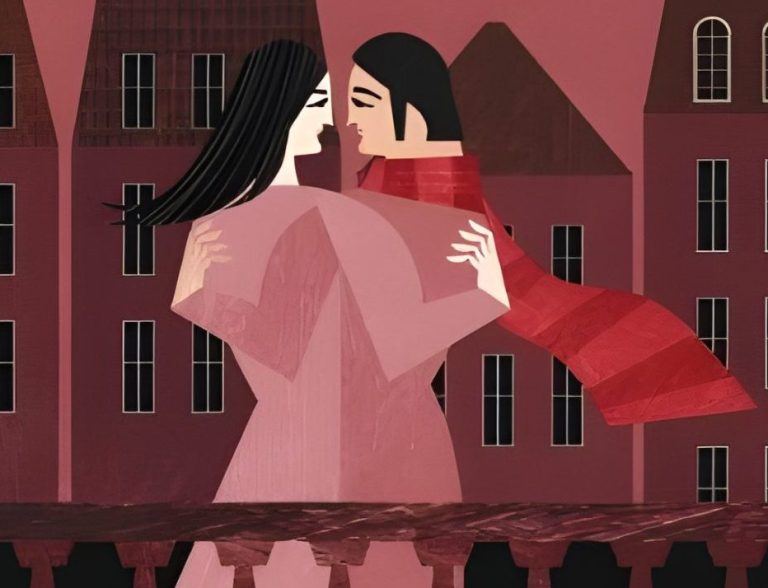 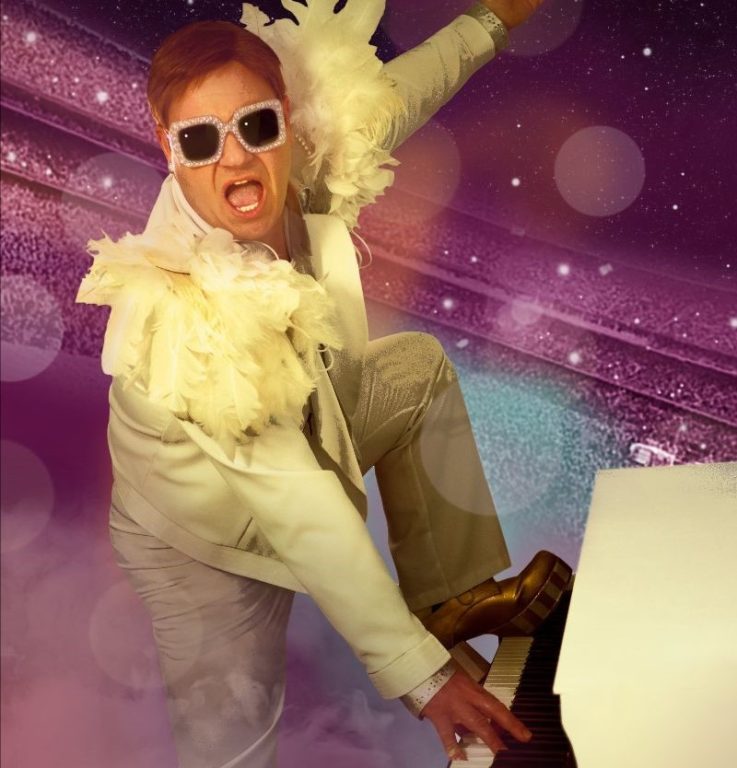 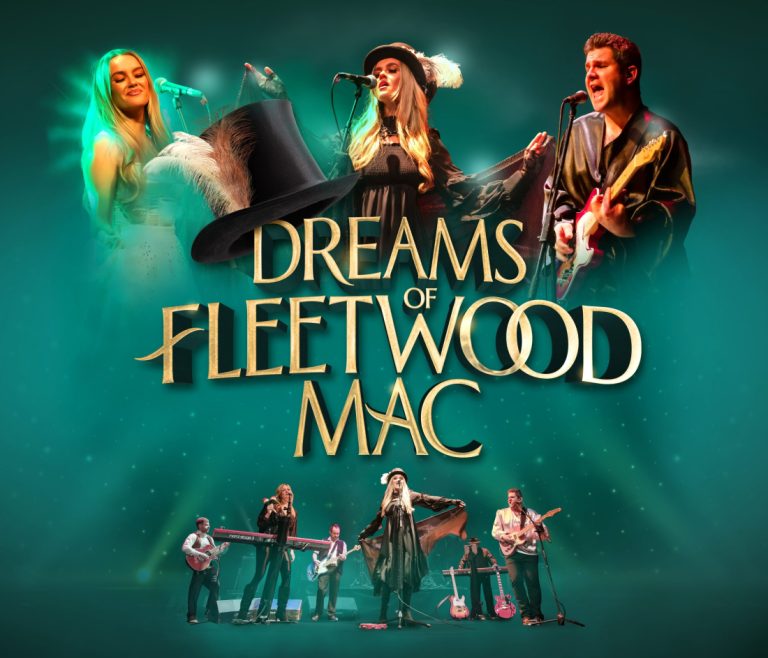 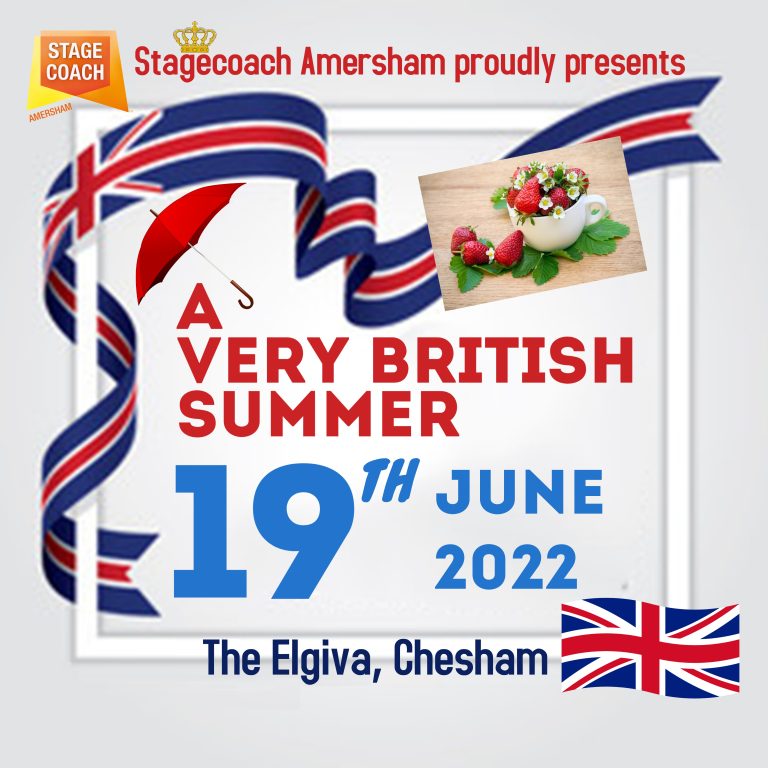