The 50th Anniversary of Hark! The Village Wait Tour 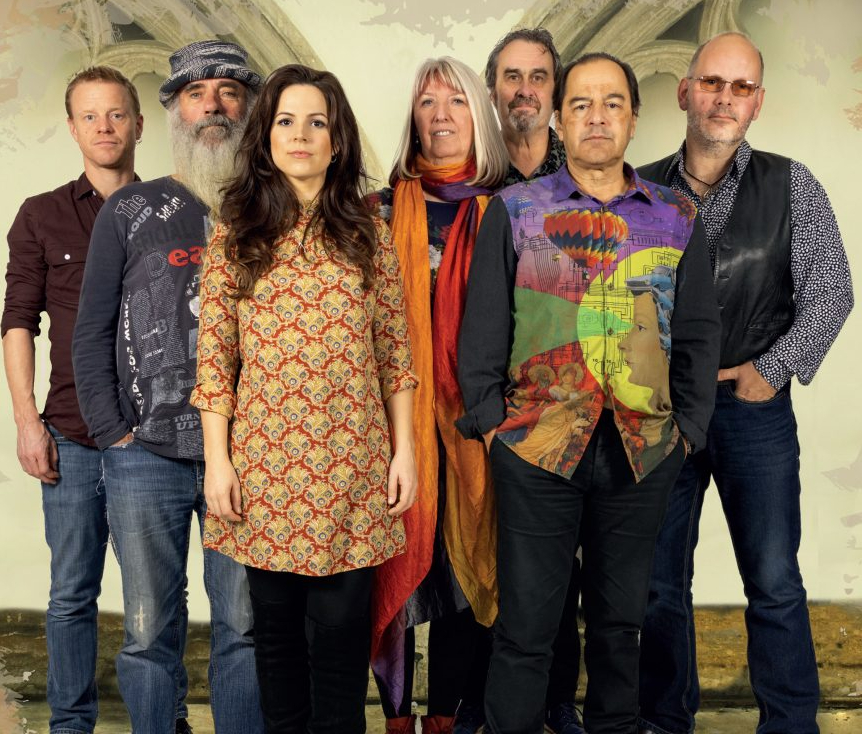 As one decade ticked over another, 1970 would prove to be a vintage year for music and the start of an era that would change the world. For Steeleye Span – formed the year before – it would mark a major milestone. The band released their debut album Hark! The Village Wait, a record that would not only launch one of the most enduring stories in the folk world and beyond but also come to influence further generations of artists.

Five decades on and the band, led as ever by the iconic vocals of Maddy Prior and with a seven piece line-up featuring some of the most skilled musicians on the UK folk scene, their 50th anniversary tour is a celebration of the key tracks that famous album as well as favourites and gems from their long and famous career. 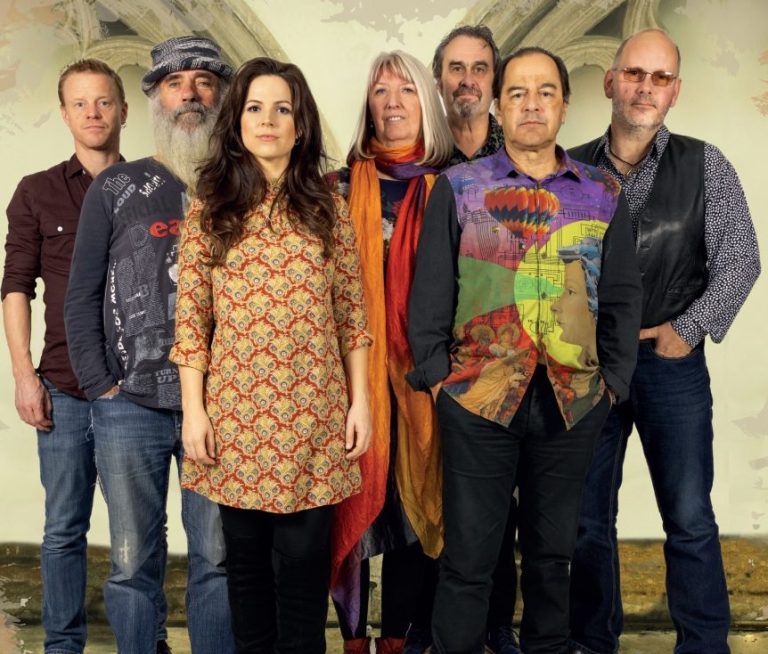 Play Video about Maddy Prior 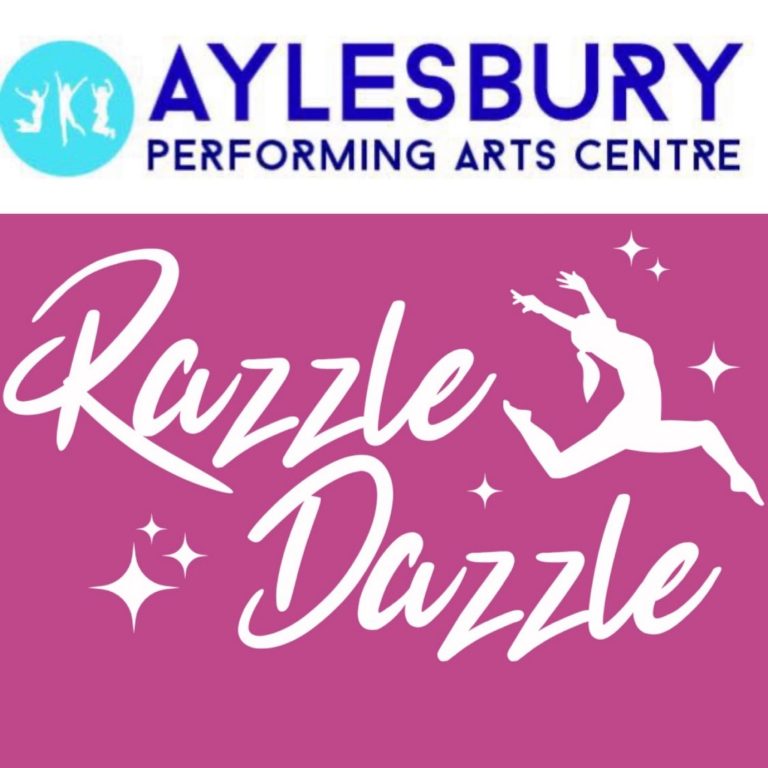 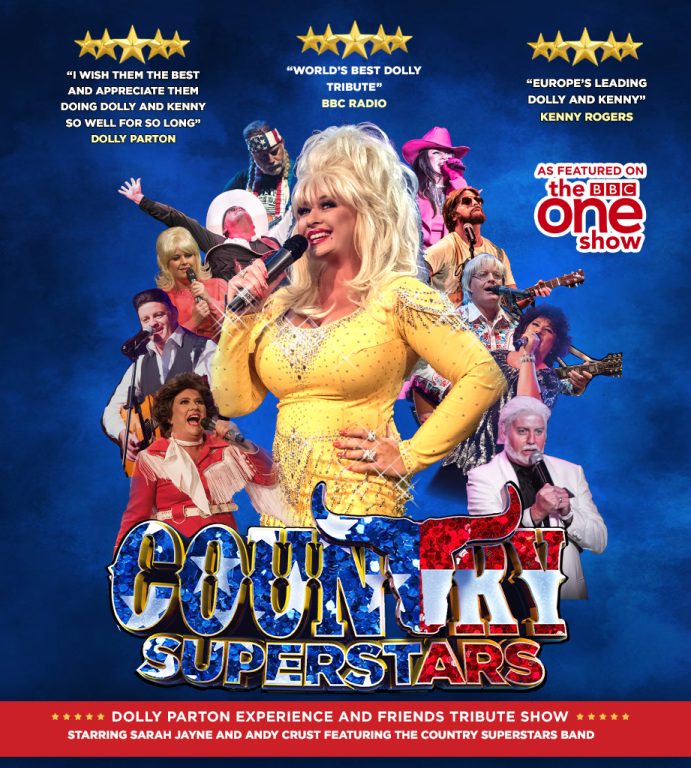 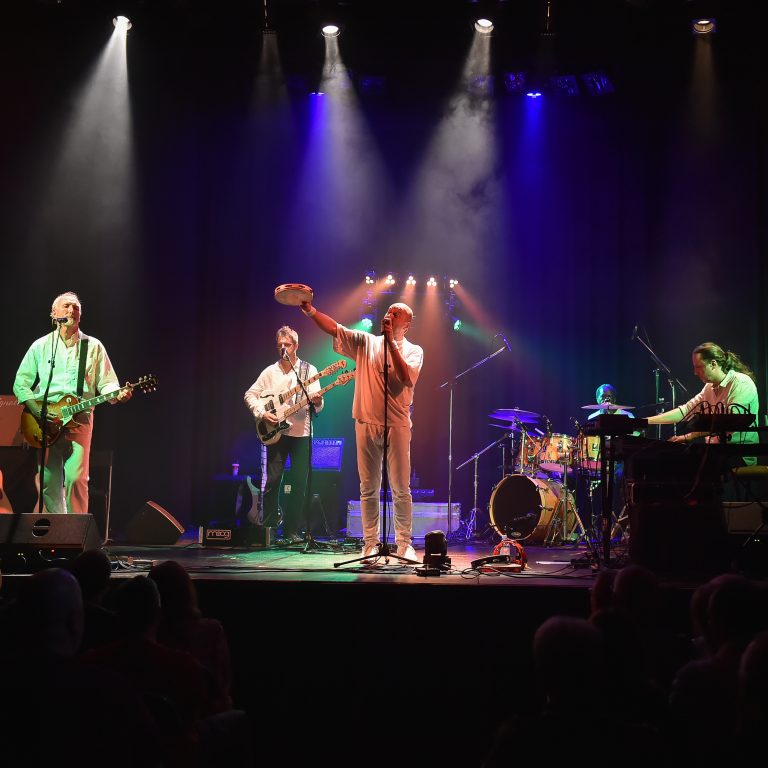 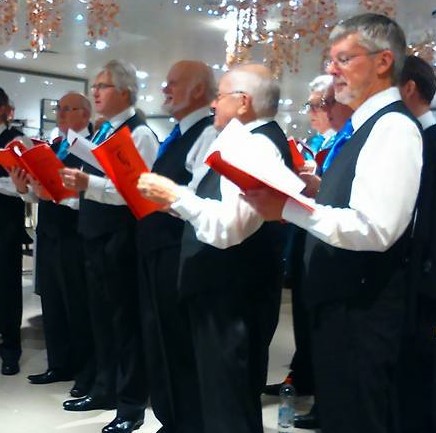 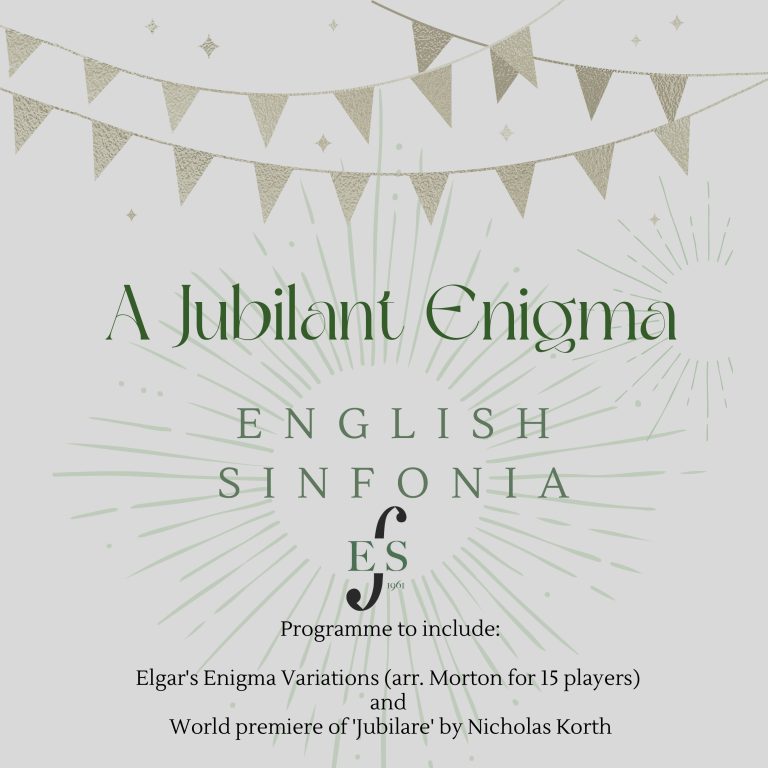 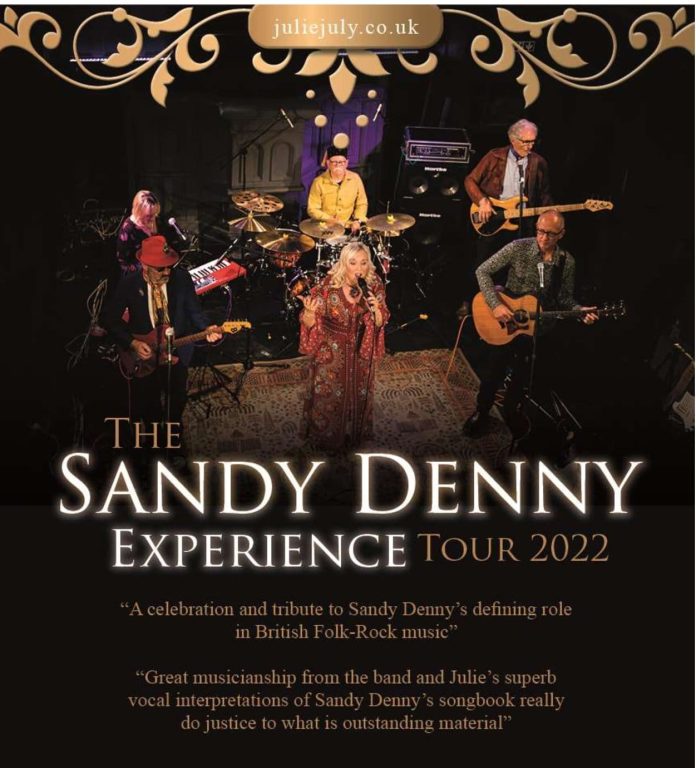