In the summer, we ran our Big Picture community art project; we had lots of wonderful entries, and here’s what happened when Alex Horne popped in to judge the competition and announce the winner! Our thanks to another talented local legend, Emily Brown of Rather Nice Art, for bringing it all together ♥

The Big Picture was a collaborative art and storytelling event that took place from 22nd July 2021, featuring multiple creative challenges, workshops and events.

The Big Picture group canvas featured a portrait of a real-life heroine from Chesham’s rich history, which was later revealed to be Queen Elgiva herself!

The piece was designed as a polyptych –multiple stretched canvas panels, primed with a coloured ground and a pre-sketched scene outlined in black by the designer across all the canvases,leaving gaps for participants to fill in with paint or mixed media.

We were absolutely delighted that all the canvases sold out!

The canvases were assembled in the foyer of The Elgiva and the big, secret picture was revealed!

Taskmaster and local Chesham resident Alex Horne joined us in The Elgiva to reveal the winners. 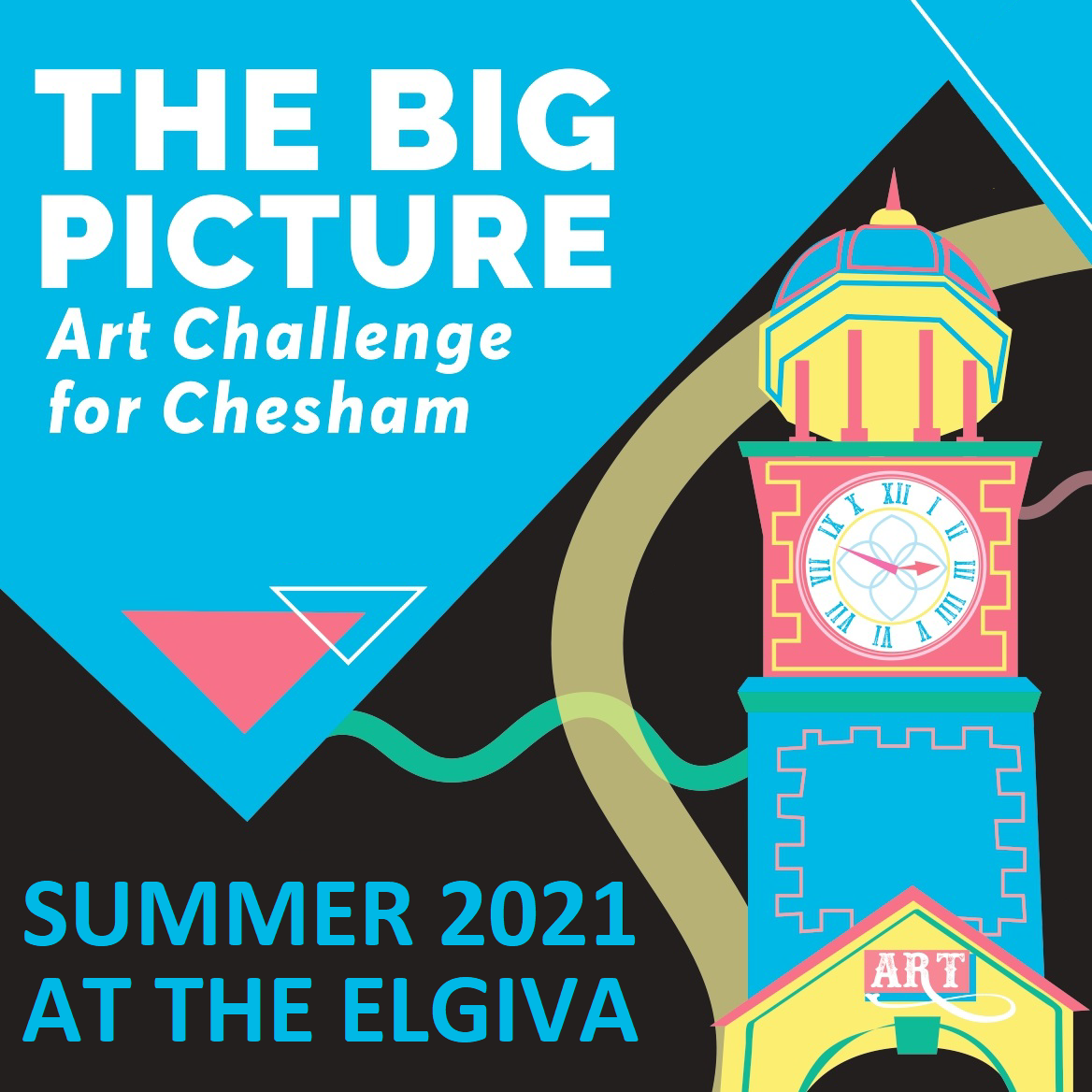 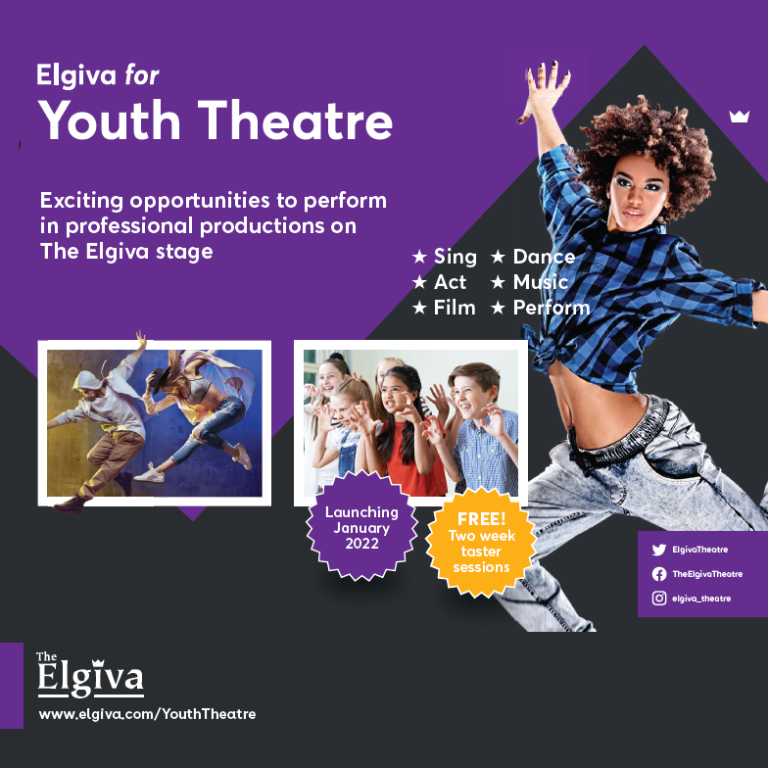 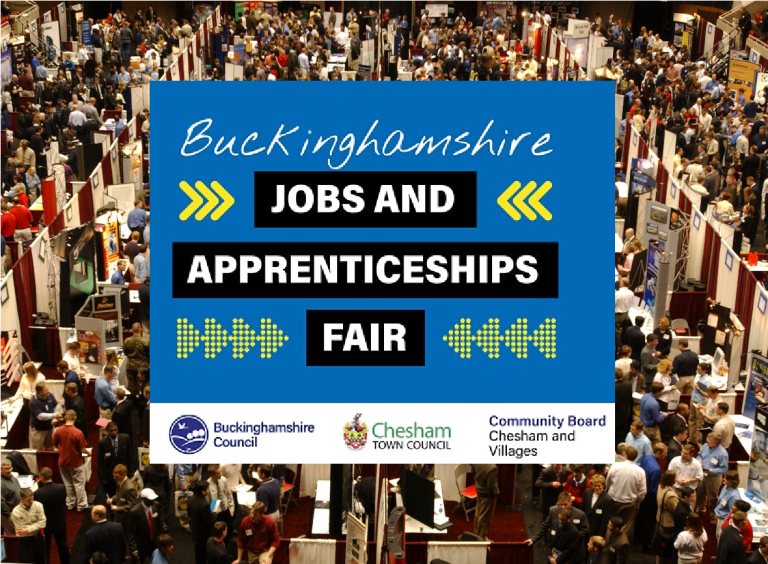 On Saturday 5th March, some of the UK’s biggest employers are coming to The Elgiva in Chesham for the first ever Buckinghamshire Jobs and Apprenticeships Fair! 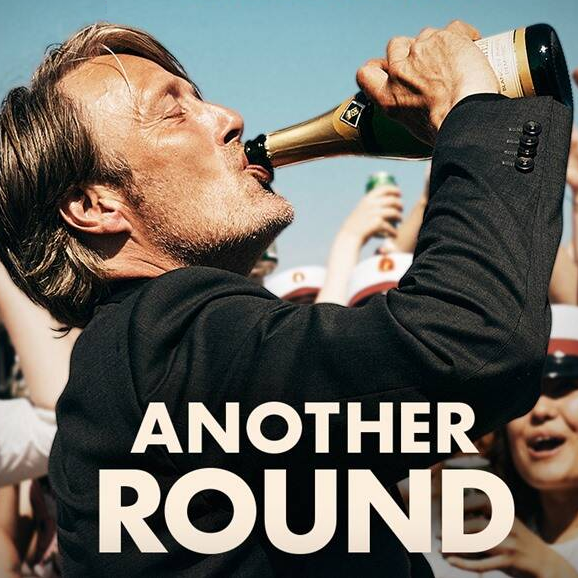 An apple cider for the teacher

With a nod to our screening of Another Round, Sarah Helm pulls up a barstool to reflect on school – and alcohol – in films.